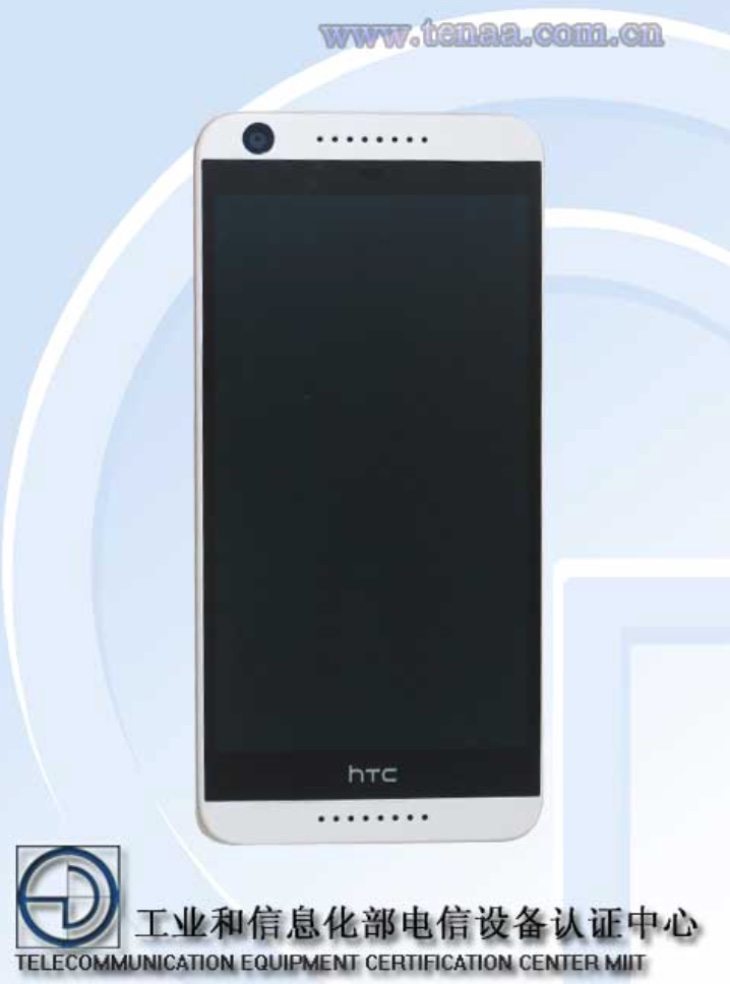 It’s widely anticipated that the flagship HTC One M9 will be made official at a pre-MWC event on March 1st. Other smartphones could also be revealed by the company, and two weeks ago we heard of a leak for an upcoming HTC smartphone called the Desire 826. This included some purported images and also specs for the device. Now the HTC Desire 626 has shown up in certification and its specs are confirmed.

The previous leak on the Desire 626 came from prolific leaker @upleaks, an often reliable source of info on new HTC phones. Now the 626 has received official approval from the Telecommunication Equipment Certification Center of China. It looks as though the earlier leak was largely accurate, and the specs are nothing to get over-excited about.

The Desire 626 has a 1.7GHz MediaTek octa-core processor, a 5-inch display with resolution of 1280 x 720, 1GB of RAM and 8GB of internal storage that can be expanded using microSD. It has a 13-megapixel rear camera, a 5-megapixel front-facing snapper, 2000 mAh battery, and LTE connectivity. 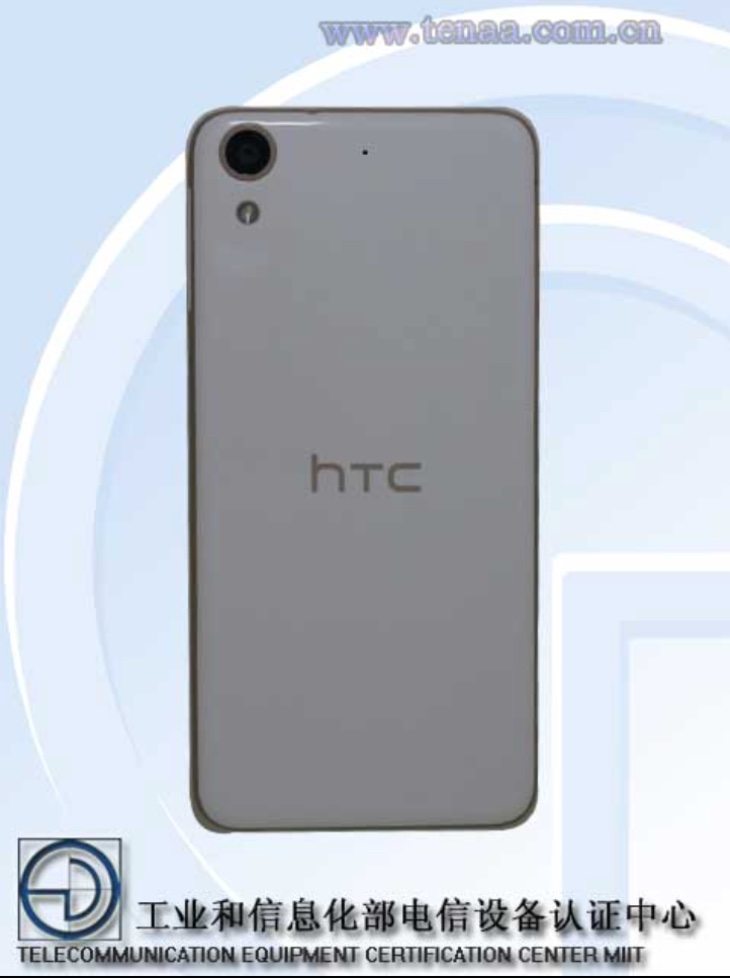 The phone runs the Android 4.4 KitKat operating system, but it’s said that this should be upgradable to Android 5.0 Lollipop at some point. Its dimensions are 146.9mm x 70.9mm x 8.19mm and it weighs 135g. The certification listing also includes some images of the device as shown here.

While the Desire 626 will no doubt find buyers, we think readers may be more interested in another HTC Desire smartphone that was recently leaked. At this stage it’s dubbed the A55 and it looks to have a very impressive specs lineup. Later news suggested this will replace the tipped HTC One M9 Plus, also known as the HTC Hima Ace.

Although we now know that the HTC Desire 626 will be sold in China there’s no news yet on where else it will be available. Does it sound like a smartphone you might buy if it releases in your region? Let us know with your comments.