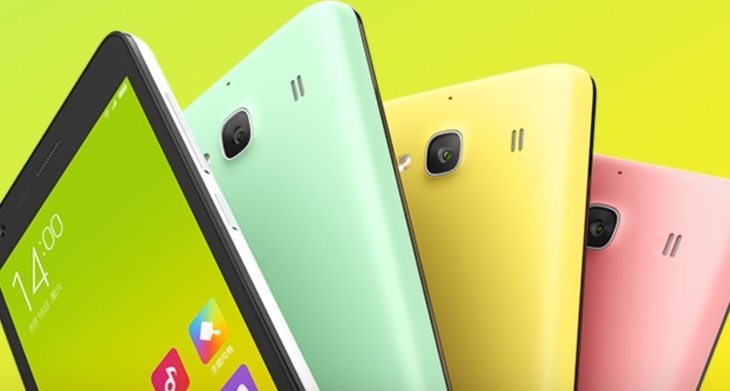 The Xiaomi Redmi 2 has already launched in China and is heading for a release in further markets. Xiaomi is gaining a good reputation for providing decent smartphones at very affordable prices, and the Redmi 2 follows successful handsets such as the Redmi 1S and Redmi Note. If you’re thinking of purchasing this phone when it arrives for your region, you may be interested in the Xiaomi Redmi 2 benchmark testing and results look that we have for you today.

Since the Redmi 2 was made official we’ve been waiting to hear of its launch in other countries, but there has been no news on this just yet. However, other Redmi handsets have been extremely popular in countries such as India, and as the Redmi 2 is both a 4G LTE and a dual SIM device this looks set to continue.

Previously we’ve shown a Redmi 2 unboxing with overview, and this time we’re focusing on benchmark results. The YouTube video that we’ve embedded below this article comes from 91mobiles and shows the Redmi 2 being put through its paces with a variety of benchmark tests being conducted. 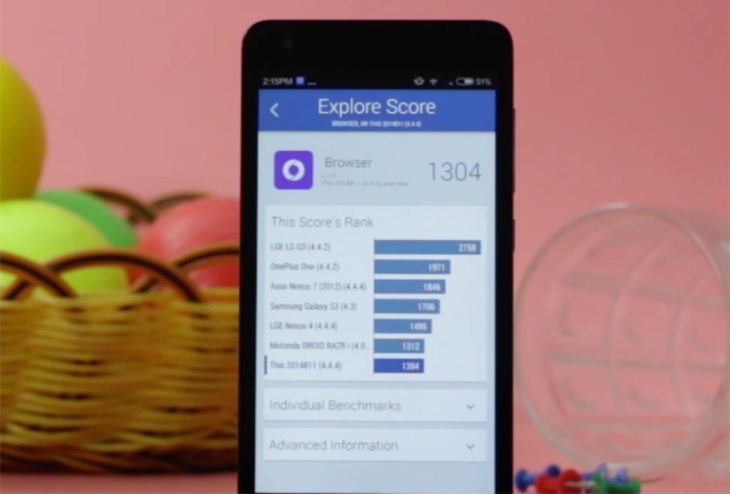 The tests include AnTuTu, Geekbench 3, GFXBench, Quadrant Standard, Vellamo Browser, Vellamo Multicore, and Vellamo Metal. Along the way you’ll see the scores of each test, for example with the Geekbench 3 test the Redmi 2 achieves a single-core score of 485 and a multi-core score of 1425. At some points you can also see comparison results from other devices.

You might also like to check out our previous articles on the Redmi 2 here, and these include comparisons with phones such as the Redmi 1S, Samsung Galaxy Core Prime, and Micromax Yu Yureka. As well as this, it was also recently reported that an upgraded version of the Redmi 2 is already in the pipeline, and this will have 2GB of RAM and 16GB of internal storage instead.

Are you eagerly waiting for the Xiaomi Redmi 2 to release where you are? It’s always good to hear from readers, so after you’ve watched the video below why not send us a comment.