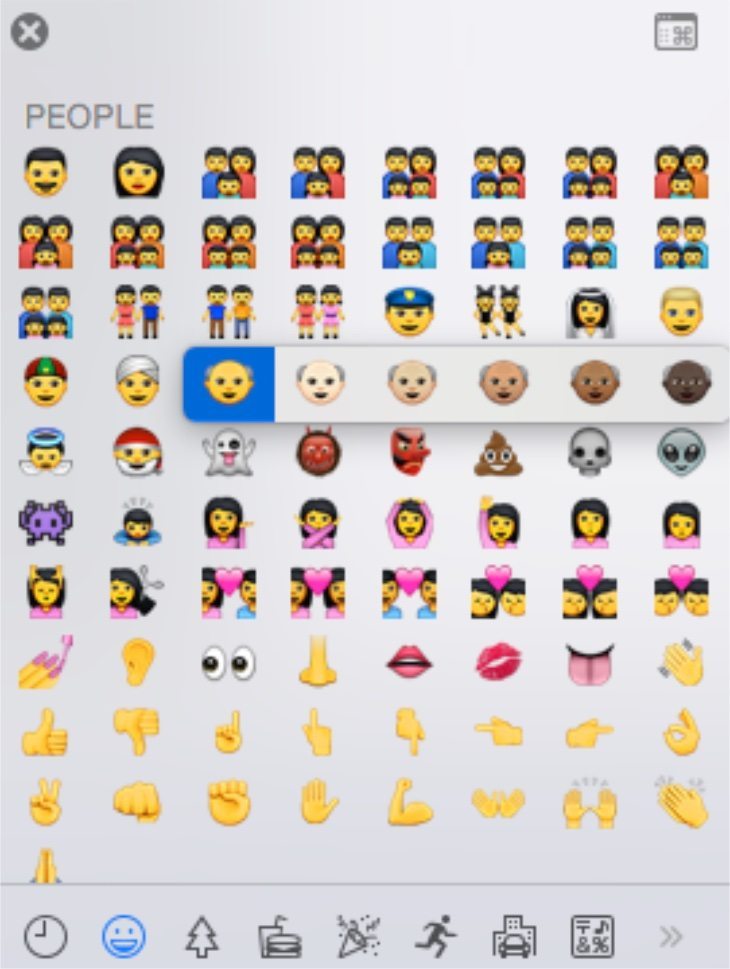 The first beta of Apple’s iOS 8.3 arrived for developers two weeks ago, and just as we expected the second beta has now been seeded. The iOS 8.3 beta 2 release brings new emojis among other things, so read on for further details.

We previously shared an iOS 8.3 review for the first beta, and in this we noted new features including a new emoji picker, updated Siri, improved Google login, Apple Pay for China, and wireless CarPlay. Beta 2 is now available for developers for the iPhone, iPod touch and iPad. It’s reported that one of the inclusions is new diverse Emojis. The new software enables users to press and hold an emoji to activate a modifier to change skin tone, with six variations on offer.

Further inclusions in beta 2 are new emojis for family, flags, and currency, and the watch and phone emojis have also been updated to tie in with the latest devices. As well as the new emojis, the latest iOS 8.3 beta release notes say that the beta doesn’t support Verizon’s LTE Voice service, and also that “the dialog that appears when connecting an iPhone to a CarPlay-compatible car is not functional.” 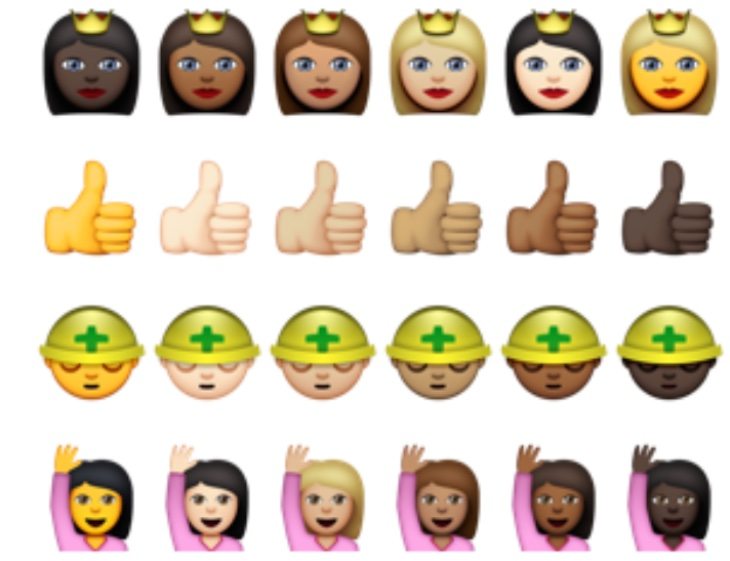 It’s worth noting that iOS 8.2 still hasn’t made a public release. It’s now on beta 5, which is thought to be the last, and it’s anticipated to be heading for a release to end users in March. We don’t yet know when iOS 8.3 will make a public release. However, we recently informed readers that Apple is planning public betas for iOS 8.3 and iOS 9 that will start with iOS 8.3 beta 3 around mid-March.

Meanwhile Apple has also just released OSX 10.10.3 beta 2 and a new Apple TV beta OS, while early news on iOS 8.4 suggests it will include a new streaming music feature. Are you pleased to hear of the arrival of new emoji with iOS 8.3 beta 2?