HTC Desire 820s price for India, now up for grabs 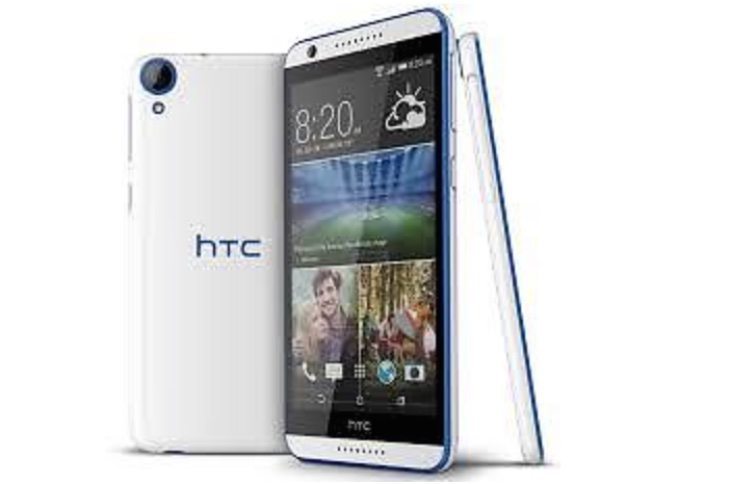 In November last year the HTC Desire 820 and 820q were released. These are mid-range smartphones and we reported when they became available for India. HTC also released another variant of the phone, and today we have details of the dual SIM HTC Desire 820s price for India and more. If you want this smartphone it’s now up for grabs!

The phone is reported to be available from tomorrow in retail outlets, according to Mahesh Telecom. It’s priced at Rs. 24,490, and it’s also on sale at eBay India priced at Rs. 23,348. The Desire 820 has proved popular in India so there’s likely to be some demand for the dual SIM HTC Desire 820s smartphone.

Have you been waiting for the HTC Desire 820s dual SIM to arrive for sale in India? We always appreciate your comments so why not give us your thoughts on this smartphone.