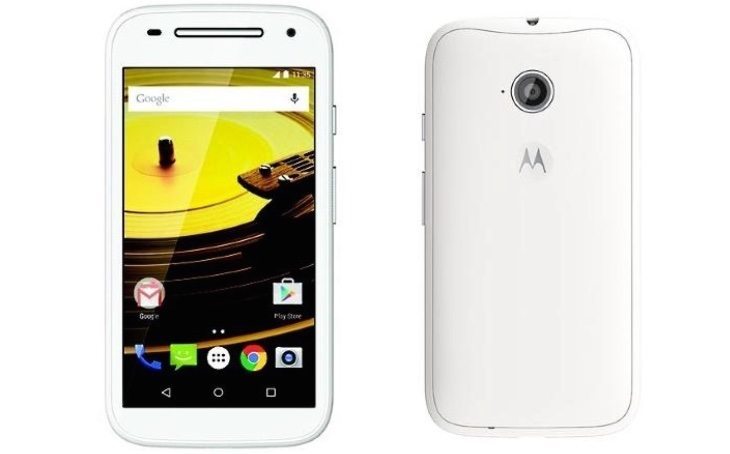 The Motorola Moto E (2015) and Xiaomi Redmi 2 are both recent additions on the market and are releasing to various regions across the world. They are also both very affordable smartphones that will have plenty of appeal, and so today we’re bringing you a Moto E 2nd gen vs. Redmi 2 price and specs lowdown. This should give you an idea of how these two handsets stand up against each other.

The Redmi 2 follows on from popular Xiaomi devices such as the Redmi 1S and Redmi Note, while of course the new Moto E follows the successful first-generation Moto E. The Redmi 2 is a 4G LTE Dual SIM handset. On the other hand the second-generation Moto E comes in 3G or 4G versions with slightly varying specs. It’s a single SIM handset but the 3G version is also releasing as a dual SIM model for some regions including India. 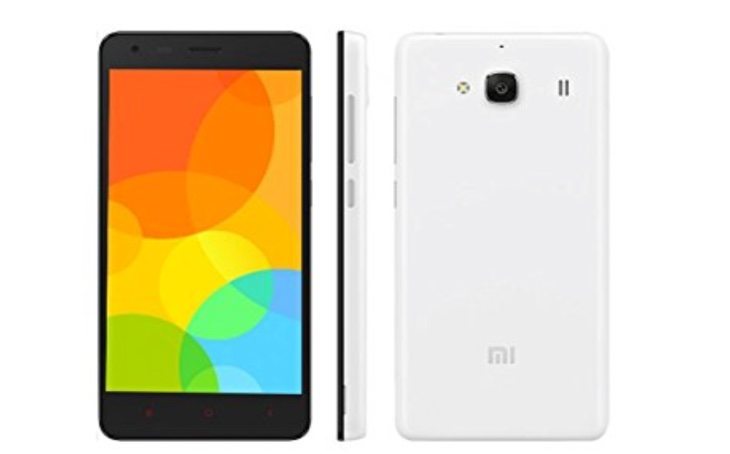 Connectivity
As we mentioned earlier the Moto E comes in different variants, one that is 3G-only and one that supports 4G LTE. Other connectivity options for both Moto E models include WiFi 802.11 b/g/n, WiFi hotspot, Bluetooth 4.0, GPS, and microUSB 2.0. The Redmi 2 supports 4G, WiFi 802.11 b/g/n, WiFi hotspot, WiFi Direct, Bluetooth 4.0, GPS, and microUSB 2.0 with USB Host and USB OTG.

Price
As pricing varies according to market we cannot give the price for all countries, although they should be not too far apart wherever you are. As a guide though we’ll give you pricing for the UK and also India where both of these handsets are likely to be in big demand. The Motorola Moto E 2nd gen can be found on sale from around Â£110 for the unlocked 4G LTE version, although pricing varies by retailer. In India the 3G model is on sale at Rs. 6,999, while the 4G LTE version is coming later. On the other hand the Xiaomi Redmi 2 is up for grabs in the UK from around Â£125. In India though the Redmi 2 with 4G will be available for exactly the same price as the 3G Moto E at Rs. 6,999, although it is only being sold via flash sales.

We’re not taking into account the different features, build quality and designs of these two smartphones, and those are things that potential buyers will also want to consider. The above details should give you an idea of what these phones have to offer concerning specs and price though, and will hopefully help you to make a choice between them.

On the face of it the Redmi 2 does have some benefits, with just some of these being a larger display with higher resolution and better camera capabilities. It’s also the slimmer and lighter of the two handsets. However, many people are fans of the Motorola brand and might also prefer the near stock Android Lollipop experience it offers, so you’ll need to think about which aspects are most important to you.

When you’ve had time to absorb the above information we’d be pleased to hear from you. Have you made up your mind between the Motorola Moto E 2nd gen and Xiaomi Redmi 2? Which of these two phones have you opted for?