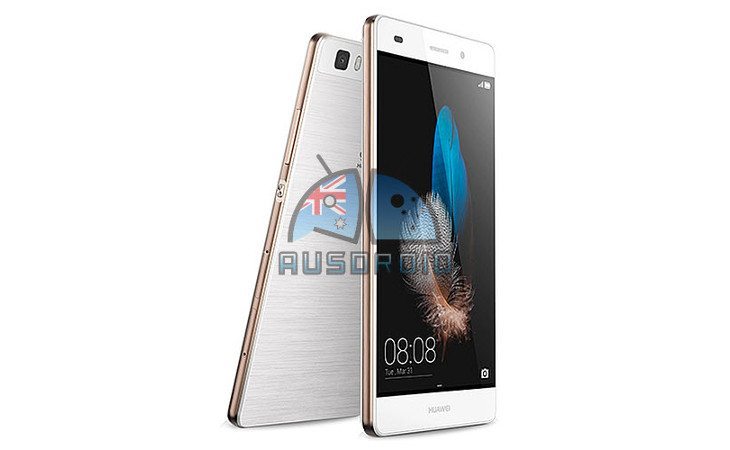 Yesterday, we told you about the Huawei SnapTo, and today we’re back with news on a couple more upcoming smartphones from the company. New photos of the Huawei P8 and the Huawei P8 lite have leaked, and they show premium looking handsets with some surprising specs.

The Huawei P8 Lite is first up to the plate, and it will have a 5-inch display with a resolution of 720p. Under the glass, beats a speedy Kirin 620 processor clocked at 1.2GHz, and backed by 2GB of RAM. Other features to note include 16GB of storage, 13MP rear camera, 5MP front-facing camera, and 2,200mAh battery.

If you want something with a bit more pop, the Huawei P8 may be more your cup of tea with it’s Kirin 920 processor and 3GB of RAM. The display is a bit larger at 5.2-inches, and the resolution is a bit sharper as well considering it’s a full 1080p panel. Rounding things out is a 13MP rear camera, 8MP front-facing snapper, 32GB of storage, and a 2,520mAh battery. Both handsets will have 4G with Dual-SIM support and will run Android 5.0.

The Huawei P8 Lite and Huawei P8 are expected to be shown off to the world at an event next week in London on the 15th. Pricing is still up in the air, but both should be affordable, as Huawei is known for their solid specs and low price tags.

What do you think of the new Huawei P8 series so far?