BlackBerry Leap up for grabs in UK with Â£199 price 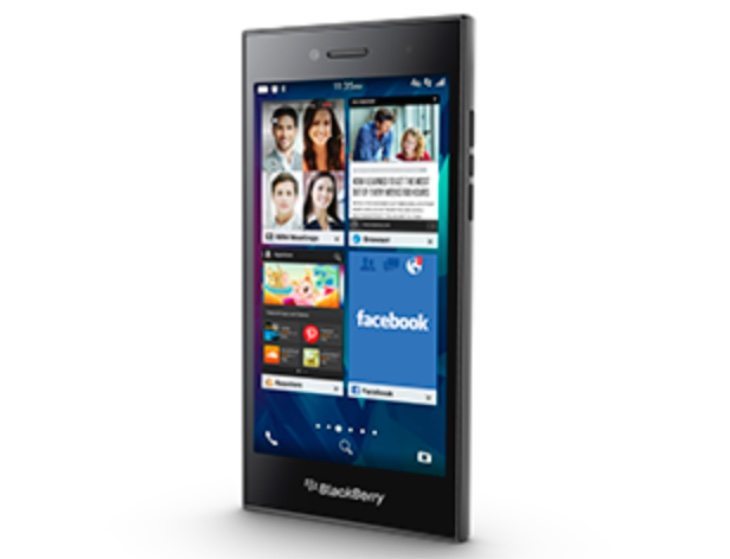 In March BlackBerry made its Leap smartphone official with a release set for this month. It’s now arriving for some regions and the BlackBerry Leap is up for grabs in the UK first with a Â£199 price. It will also be offered very soon for other markets including the US, Canada, France, Germany, India, Saudi Arabia, and UAE.

Further BlackBerry Leap specs include an 8-megapixel rear camera with autofocus, LED flash and 1080p video recording capability, and a 2-megapixel front-facing unit. Connectivity is catered for with LTE, WiFi 802.11 b/g/n, WiFi hotspot, Bluetooth 4.0, GPS, and microUSB 2.0. Features of the phone include encryption support with the ability to remotely wipe the handset and also build-in malware protection. It also features the voice activated BlackBerry Assistant thanks to BB 10.3.1, BlackBerry Blend and more.

You can order the BlackBerry Leap in the UK for Â£199 at this ShopBlackBerry product page where it’s shown as in stock right now. It doesn’t have the most impressive specs in the world, with a rather dated processor for example, but BlackBerry handsets still hold a lot of appeal for some buyers and so there’s likely to be a fair amount of interest in the Leap. You might also want to check out a brief promo video hands-on look at BlackBerry 10.3.1 on the Leap.

Are you pleased to hear that the BlackBerry Leap smartphone is now available in the UK? Do you think the price means it offers decent value for money or not? Let us have your comments.