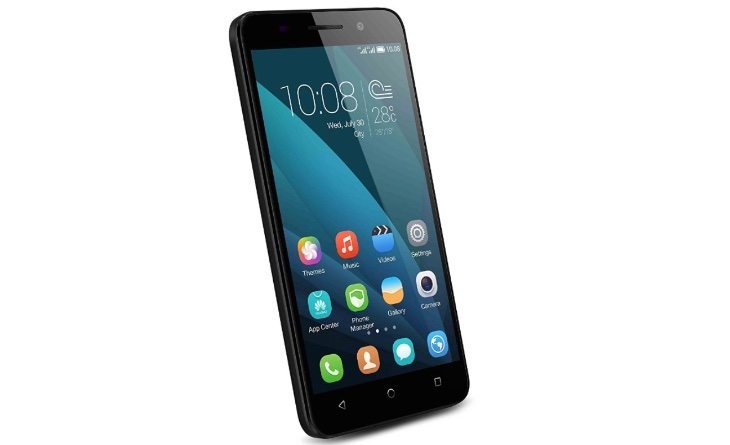 The Huawei Honor 4X was made official in October last year and last month we heard that a launch was planned for the UK in Q2 of this year. If you’ve been waiting for the phone there’s good news today as Huawei Honor 4X UK pre-orders have begun and a release date is now available with not long to wait at all.

When the phone was announced last year for China it wasn’t clear if or when it would be available for other regions. It launched in India last month and now it’s heading for the UK. Pre-orders are now available at Amazon with a SIM-free price of Â£144.99 for the black/white colour option. The best bit is that it has a release date of April 17 so you could have your hands on it this week.

There’s a slight difference to the Honor 4X being sold in the UK to the one in China as the UK version has a 1.2GHz Huawei Kirin 620 octa-core processor and Mali 450 MP4 graphics, rather than the Snapdragon 410 CPU of the Chinese model. Further specs include a 5.5-inch display with resolution of 1280 x 720, 2GB of RAM, and 8GB of internal storage, expandable via microSD.

The phone has a 13-megapixel rear camera with LED flash, a 5-megapixel front-facing camera, and 3000 mAh battery. It’s dual SIM and has 4G LTE connectivity, and runs the Android 4.4.4 KitKat operating system (planned upgrade to 5.0 Lollipop) skinned with Huawei’s Emotion 3.0 UI. To place your pre-order or find out more head to this Amazon product page.

Do you like the look of the Huawei Honor 4X? What are your thoughts on the price of this phone for the UK? Let us know with your comments.