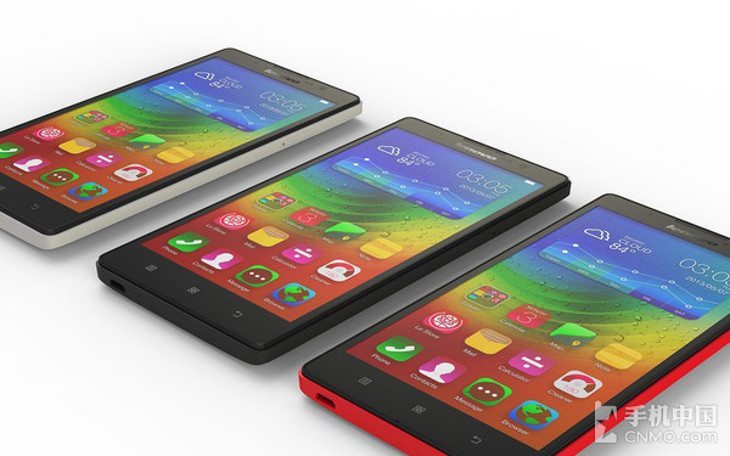 It’s not hard to see trends coming in the smartphone world, and last year we knew we’d be seeing a lot of QHD displays in 2015. That prediction has come true, and it looks like 2016 may be the year of big batteries and lots of RAM. We’ve touched on several upcoming handsets with both features, and you can now add one more to the list with the Lenovo K80.

The first QHD displays came on devices out of China, and the same can be said of handsets with 4GB of RAM. The Zenfone 2, Mi Note Pro, and the recently announced Elephone Type A (and B) are just a few of the smartphones with 4GB of RAM. Lenovo is getting in on the action with the Lenovo K80, and they’re upping the ante with a large 4,000mAh battery as well.

As much as we love specs, the RAM and battery size are pointless if the rest of the innards are weak. Thankfully, that won’t be the case with the Lenovo K80. The handset will sport a 5.5-inch FHD panel with a 64-bit Intel Atom chip, and a 13MP rear snapper with OIS. We’re unsure of the selfie sensor or any additional bells & whistles, but they have certainly gotten off to a nice start. 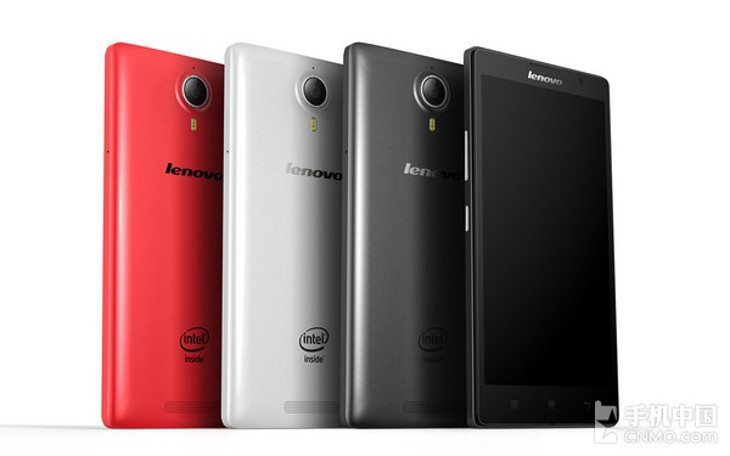 As you’d expect, the Lenovo K80 release is going to come through China, and no international plans have been announced at this time. The Lenovo K80 price is listed at 1,799 CNY, which comes out to around $290, so it could definitely be a popular handset if the company decides to go global.

Would you like to see the Lenovo K80 release come to your region?