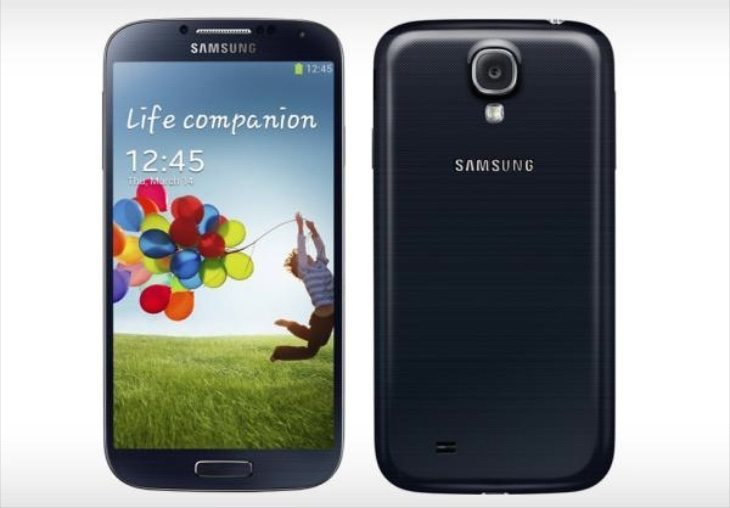 Tracking the progress of the rollout of Android 5.0 Lollipop can be a long slow process, and back in January we heard the update had started rolling out in some regions for the Samsung Galaxy S4. It has since spread to more markets but carrier versions are often among the last to receive operating system upgrades. There’s good news for some further owners of the device today though, as the Galaxy S4 on Verizon is now being treated to the Lollipop update.

This update first released for the Galaxy S4 in Russia and then soon started spreading, for instance it arrived for owners of the device in India in March. A few weeks ago it also began rolling out for the AT&T Galaxy S4, and now finally Big Red has also announced the update.

The update is appearing in the form of Android 5.0.1 version LRX22C.I545VRUGOC1. Although Verizon has made the upgrade official, it’s worth noting that these updates usually take several days to roll out to all customers with the same device. Owners should receive notification that the update is ready to their S4 units. If you have itchy fingers though, you can also try manually checking from Settings followed by About Device, Software Update and then Check for Updates.

The update offers plenty of improvements and new features including the new look Material Design as well as changes to Samsung’s TouchWiz UI, improved lock screen and multitasking and much more. You can see fuller details about what’s new at the Verizon source below.

Are you pleased to hear that the Verizon Galaxy S4 is now receiving the update to Android Lollipop? Maybe you’re one of the first lucky ones to receive this update, in which case we’d like to hear what you think of the improvements on offer? Let us know with your comments.