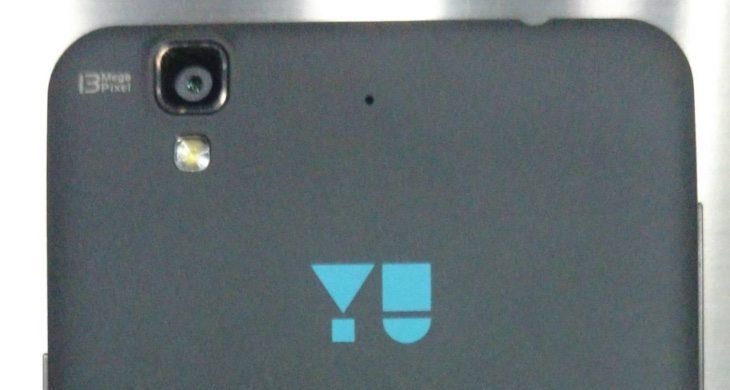 Since the Micromax Yu Yureka was first launched in India it has only been available through the flash sales system on Amazon that requires potential purchasers to pre-register. The smartphone has proven to be extremely popular, with demand outstripping supplies and leaving frustration for some buyers when the device sold out. Now though, there’s another chance to get hold of the phone, as Yu Yureka May 6 and 7 open sale dates have been set.

The Yureka is a value for money handset and recently received an over-the-air update to the Cyanogen 12 OS based on the Android 5.0.2 Lollipop update. Although it has faced plenty of competition from other affordable devices such as the Redmi 2, Lenovo A6000 and more recently the Lenovo A7000, there are still plenty of people who would like to get their hands on the Yureka.

Now for the first time the Yu Yureka will be available without the need to register for a flash sale. The decision to hold a 48-hour open sale was announced by Yu on Twitter, something that should please those who have been trying to get their hands on this phone. The open sale is only a few more days away as well, so get ready for Wednesday and Thursday!

No registrations, no time limits. Yureka open sale on 6th and 7th May. Are you ready to Play God? pic.twitter.com/kYWCQK6pkV

It seems likely that the open sale for the Yureka could be connected to the fact that its successor the Yu Yuphoria is set to be launched on May 12. The new phone will also be available as an Amazon.in exclusive, and unconfirmed teased specs so far include 2GB of RAM, 16GB of internal memory, and a 64-bit processor.

Are you going to take advantage of the open sale on May 6 and 7 for the Yu Yureka? Maybe you’re now going to wait instead to see official specs and more for the upcoming Yu Yuphoria? We always appreciate hearing from our readers so do send us your comments.