Samsung Galaxy Note 5 release could be sooner than expected 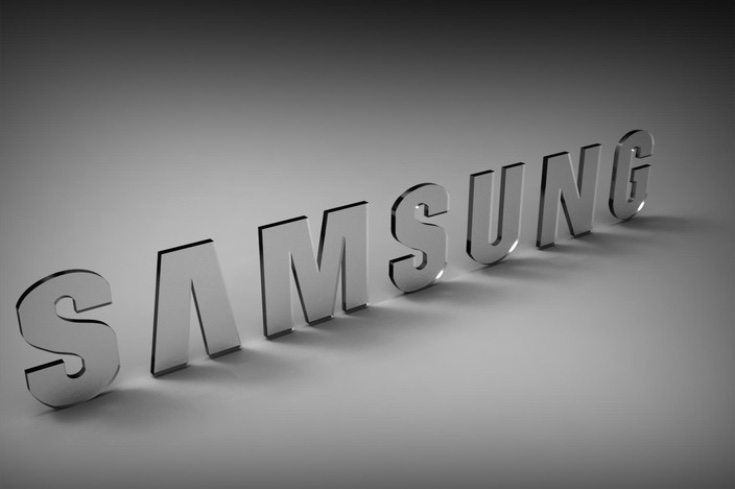 There have already been some pointers for the Galaxy Note 5 from the Galaxy S6 release in April, and earlier this month we reported on some rumored specs for the Note 5 and also the Note 5 Edge. We’re pretty used to new Galaxy Notes being unveiled at a pre-IFA Berlin event, and last year the Galaxy Note 4 was announced in September and released in October. This year the event is scheduled for September 4 through September 9, so it looked pretty much certain that we could see the Note 5 hit the shelves at around the same time as the new Note last year.

Now, a new report out of Korea has thrown a hefty spanner into the works, with claims that Samsung could announce the Galaxy Note 5 earlier this year. This is said to be because the company wants to release its phablet flagship ahead of the announcement for the iPhone 6S, which we would expect to take place around August.

It would certainly make sense that Samsung might want to beat the iPhone 6S or iPhone 6S Plus larger version to the starting line, so this report has a hint of plausibility about it. However, we’d advise a big shake of the salt pot for now, as the same source also says that a prototype should be finished by mid-June. The report goes on to say that the company will begin taking pre-orders for the Samsung Galaxy Note 5 before an official launch by the end of July.

Specifications are said to be already finalized, and the report also says that the device has already been revealed to certain telecom partners. The prospect of a Note 5 release before we would usually expect is certainly intriguing, but for now it’s definitely a case of wait and see. Would you like to see an earlier release this year for the Samsung Galaxy Note 5? It’s always good to hear from readers so do let us know with your comments.