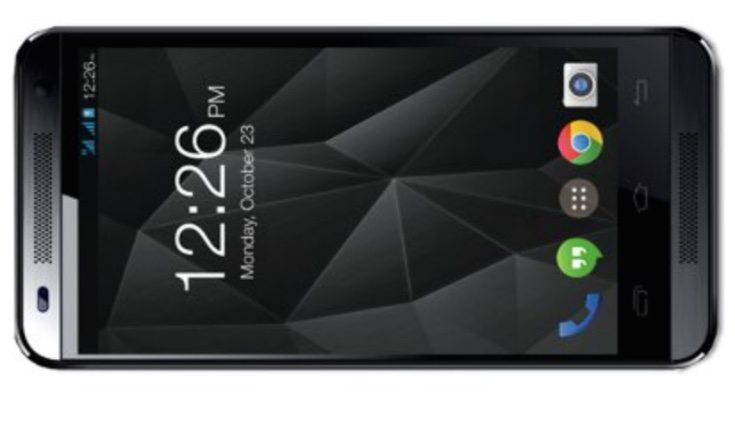 Readers in India are already likely to know about the Micromax Canvas Fire 4 A107 that released in March this year. Now the budget Micromax Canvas Fire 3 A096 has appeared listed on the company’s website. Although Micromax hasn’t officially launched this device yet, it’s already up for grabs from at least one retailer online where it appears with a price.

The Micromax Canvas Fire 3 has specs that include a 1.3GHz MediaTek MT6582M quad-core processor, a 4.5-inch IPS display with resolution of 960 x 540 featuring Gorilla Glass 3, 1GB of RAM, and 8GB of internal storage (expandable via microSD To 32GB). It has a 5-megapixel rear camera with autofocus and LED flash, and a 2-megapixel front-facing snapper.

The Micromax Canvas Fire 3 (A096) has an attractive metallic finish and notably features dual front-speakers. Just some of the pre-loaded apps include Snapdeal, Opera, Swift key, Games Club, M! Live, and M! Games. It’s listed at this Micromax product page, and is now on sale at Saholic at a price of Rs. 6,499.

Readers may also be interested in the recently launched Micromax Canvas Knight 2 that we wrote about last week. Are you one of our many readers in India and looking for a new affordable smartphone? What are your first impressions of the Micromax Canvas Fire 3? We always appreciate your comments.