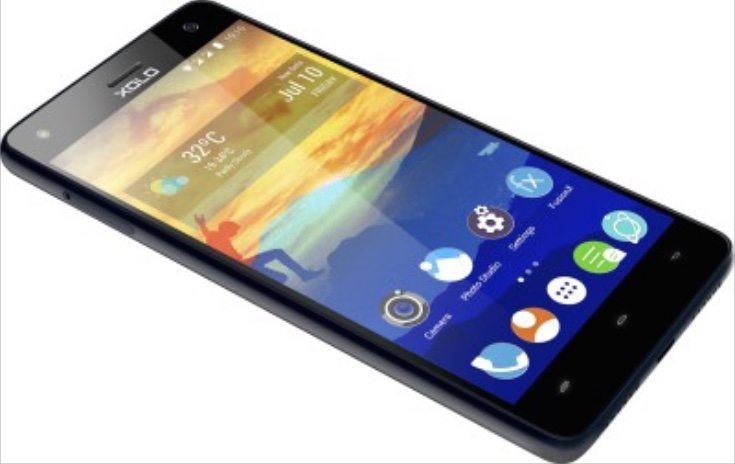 The smartphone market in India is massive and two very recent releases are the Xolo Black and InFocus M810. These are both attracting attention and if you’re torn between them we can help you out. We’re looking at the Xolo Black vs InFocus M810 in a specs and price battle that will show you how they compare in these respects.

These two smartphones are likely to appeal to the same sector of the market, although the InFocus M810 is the more expensive of the two. The Xolo Black is available exclusively through Flipkart while the InFocus M810 is exclusively sold in India at Amazon.in. Were going to check out the key specs first followed by pricing information. 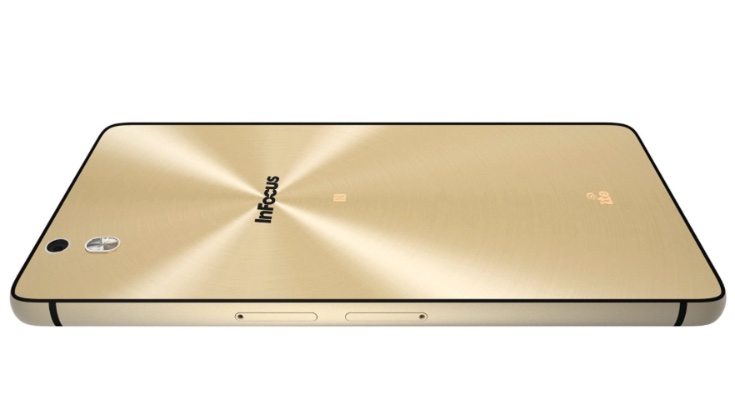 Buyers should also consider their preference of design, build quality, and after-sales service when choosing either of these new smartphones. As far as specs go, the InFocus M810 has several benefits over the cheaper Xolo Black. A few of these for example are a faster processor, a higher level of expandable storage, removable battery, and a slimmer build. On the other hand the Xolo Black touts an octa-core processor and also has a larger battery capacity.

Our advice for those considering purchasing either handset is to focus on the aspects most important to you in a new smartphone and decide from there. Of course you will also want to take your budget into account. When you’ve deliberated between them we’d like to hear your views. Are you more likely to choose the Xolo Black or the InFocus M810?