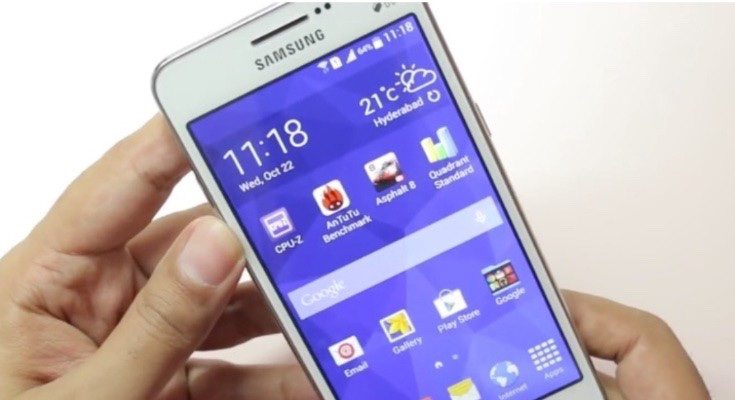 Verizon customers were able to get their hands on the Samsung Galaxy Core Prime in February this year, and now T-Mobile customers also have it as another option. The phone has a full retail price of $139.99 on the magenta carrier making it an affordable choice for many buyers. Key specs of the Galaxy Core Prime include a 1.2GHz Snapdragon 410 quad-core processor, Adreno 306 GPU, and a 4.5-inch display with 800 x 480 resolution.

Further specs include 1GB of RAM, 8GB of internal memory (expandable), 4G LTE connectivity, and a 2000 mAh battery. It has a 5-megapixel rear camera and 2-megapixel front-facing snapper, and runs the Android 5.1 Lollipop operating system out of the box. 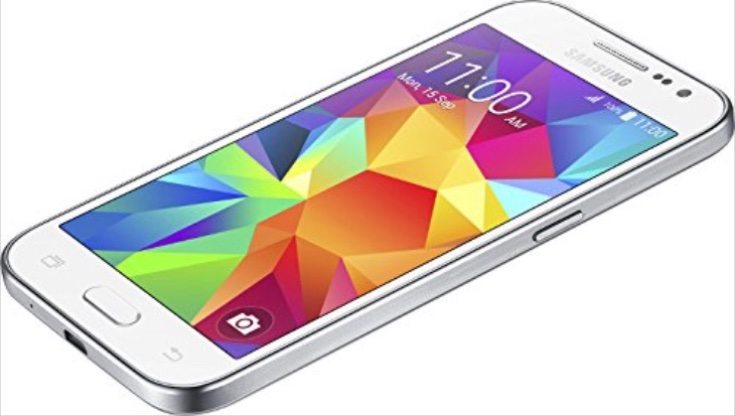 Now we’ll move on to the Samsung Galaxy Grand Prime, and earlier this month the phone arrived on Sprint. Now you can purchase it from T-Mobile where it has a price of $189.99. Key specs of the Galaxy Grand Prime are a 1.2GHz Snapdragon 410 quad-core processor, Adreno 306 graphics, and a 5-inch display with resolution of 960 x 540.

The model for T-Mobile has 1.5GB of RAM, 8GB of internal storage (expandable), 4G LTE, and a 2600 mAh battery. There’s also an 8-megapixel rear camera and 5-megapixel front-facing camera. The phone is now running the Android 5.1 Lollipop operating system.

If you want to see more on either of these lower-end Samsung smartphones you can check out the details at the sources below. Is it the Samsung Galaxy Core Prime or the Galaxy Grand Prime that gets your vote? Will you be purchasing either of these handsets from T-Mobile? Let us know with your comments.