Doogee HomTom HT6 will come with a fast-charging 6,250mAh battery 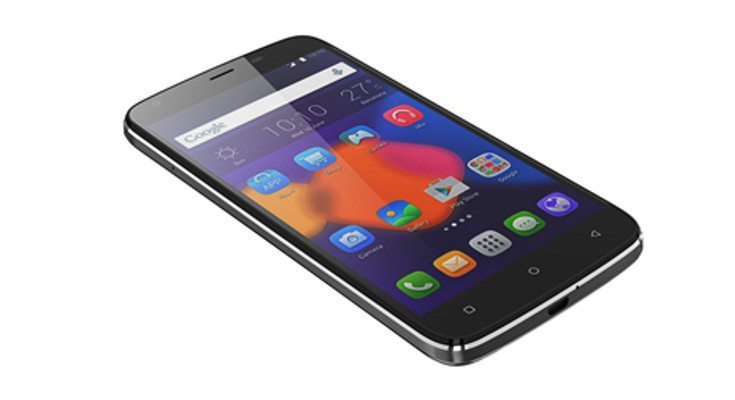 Another week, another mysterious smartphone from the folks at Doogee. The Doogee HomTom HT6 is the first device from the company’s new HomTom line, and it’s built to ensure you never run out of power.

One of the first Doogee handsets to catch our eye was the Doogee S6000 with its 6,000mAh battery. The Doogee HomTom HT6 isn’t going to have a power plant as large as the one found in the Oukitel K10000, but it’s quite beefy. The smartphone will sport a 6,250mAh battery with MediaTek’s fast-charging setup, which is said to juice up the monstrous battery to 75% in around 30 minutes. If those numbers hold true, that’s impressive.

As you might suspect, the Doogee HomTom HT6 size is going to take a hit with the large battery, and while we don’t have its overall dimensions, the thickness is listed at 9.9mm. The front panel is a 5.5-inch 720p display and the chip running the show will be the popular quad-core MediaTek MT6735. There is no mention of the RAM or storage capacity at this time, but the rest of the Doogee HomTom HT6 specs will include a 13MP/5MP camera combo and Android 5.1.

The Doogee HomTom HT6 price is still up in the air along with its release date, but it may land sometime in September. If so, we should learn more about the smartphone soon, and will probably see another half-dozen Doogee handsets announced before the Doogee HomTom HT6 release arrives.