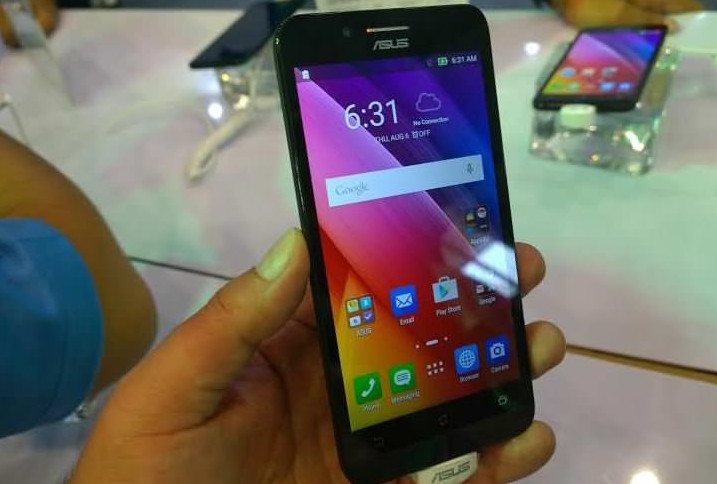 Earlier today, we told you about the Asus Zenfone Max release in India, but another handset of theirs flew under our radar. The Asus ZenFone Go was also shown off, and it looks like it’s set to arrive alongside its higher spec’d brethren.

The Asus ZenFone Go was rumored to arrive in July with a MediaTek chip and mid-range specs. While it never showed up, it looks like it’s coming to India as it was shown at the ZenFest today. We still don’t have the Asus ZenFone Go release date, but we do know more about the specs.

We knew the Asus ZenFone Go would sport a 5-inch display although the resolution was unclear at the time. Now we know it’s a 720p panel, and the processor has turned out to be the MediaTek MT6580 which is backed by 2GB of RAM. You’ll get your choice of 8GB or 16GB of expandable storage, and the camera combo clocks in at 8MP/2MP. Rounding things out are dual-SIM card slots, 3G, Wi-Fi, Bluetooth and a 2,070mAh battery. 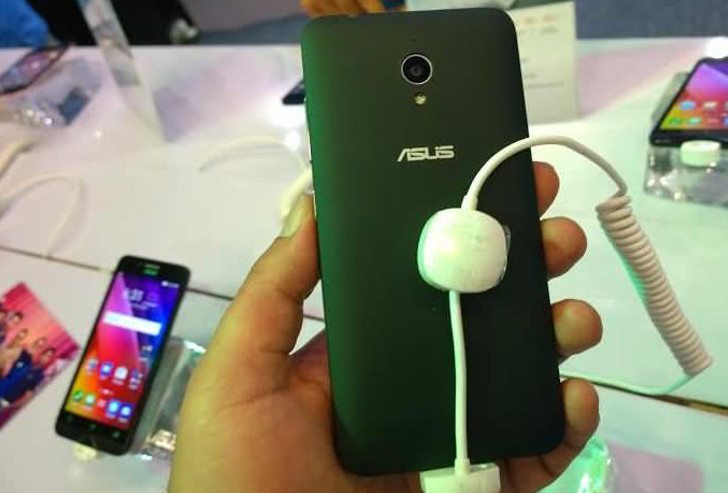 The Asus ZenFone Go could prove to be a popular budget device in India, but several details are still in the air. We do expect that to change soon, and will fill you in once we learn more about the Asus ZenFone Go price and availability.

Are you interested in any of Asus’s upcoming handsets for India?