Yu Yureka Plus open sale from today to August 12 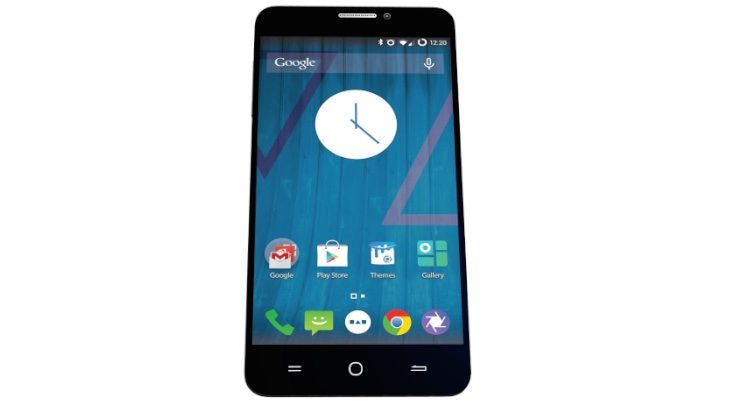 The Yu Yureka Plus was made official last month and has so far only been available through the flash sale system on Amazon India. If you’ve had your eye on the phone you may therefore be pleased to know that the Yu Yureka Plus goes on open sale from today to August 12.

The Yu Yureka Plus price at launch was Rs. 9,999 but recently Micromax dropped the price to Rs. 8,999. Now the company has announced an open sale for the phone from August 10 through to Wednesday. This will allow potential buyers to bypass the flash sale process and purchase the phone without registration first, although orders are limited to one unit per customer.

Initial response to the smartphone was a little underwhelming, as there were only some minor improvements over the standard Yureka. The upgrades include Full HD display resolution and an improved camera set-up, but this may not have been enough to achieve the sales that were predicted, hence the open sale already.

Specs of the phone include a Snapdragon 615 octa-core processor, Adreno 405 GPU, and 5.5-inch IPS display with resolution of 1920 x 1080 and 401 ppi. There’s 2GB of RAM, and 16GB of internal memory, expandable via microSD to 32GB. The dual SIM handset has a 13-megapixel rear camera with Sony IMX214 sensor, and a 5-megapixel front-facing snapper.

If you enjoy gaming on your mobile device you might like to check out a Yu Yureka Plus review on gaming performance that we previously shared. Are you planning to take advantage of the current open sale for the Yu Yureka Plus?