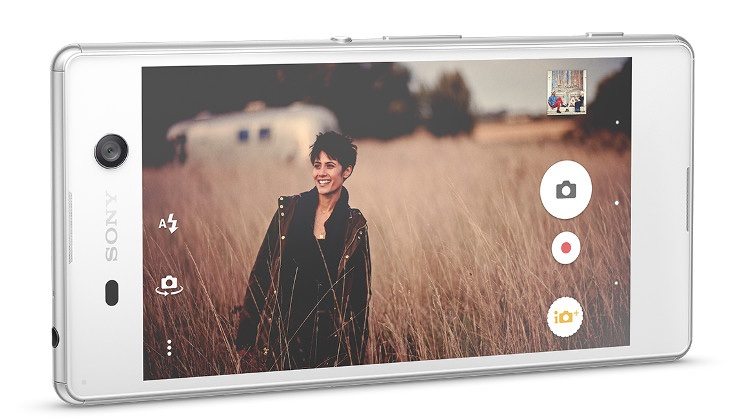 In our Sony Xperia M5 launch article we gave details of specs and more for this device, and it looks as though the handset should appeal to plenty of buyers. The phone has a 5-inch Full HD display, 64-bit octa-core processor, 3GB of RAM, and dust and water-resistance. It also sports a 21.5-megapixel rear camera and 13-megapixel front-facing shooter.

Now ePrice has revealed that the price of the Xperia M5 for Taiwan will be TWD 12,900. That equates to around $400, Â£257, â‚¬363 or Rs. 25,750 at the time of writing. However, we’ll point out as always that pricing can vary by region and that these equivalents are merely guidelines for what you can expect.

As for the Sony Xperia C5 Ultra, this one has a 6-inch Full HD display, an octa-core processor, 2GB of RAM, and 13-megapixel rear and front-facing cameras. The price for Taiwan is said to be TWD 11,900. That’s around $369, Â£237, â‚¬335, or Rs. 23,730, although once again pricing can differ according to region. Given the above information, for most markets we’d expect the Xperia C5 to be slightly cheaper than the Xperia M5.

We’ll give you more news on pricing and regional availability as we hear it. We’d be interested to hear what you think of these two new Sony smartphones and these pricing indicators? Are you leaning more towards the Sony Xperia M5 or the Xperia C5 Ultra? Do let us know with your comments.