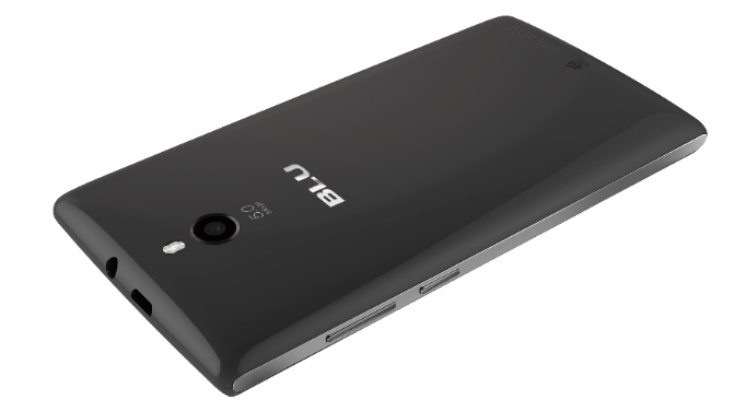 If you’re in India you might be interested in two smartphones from BLU that have just launched in the country. The BLU Win HD LTE and BLU Win JR LTE India prices have now been confirmed, and these are both affordable handsets with 4G connectivity. Read on for details of specifications, availability and more.

The BLU Win JR was first unveiled last year with 512MB of RAM and 4GB of internal storage, but the variant that has just launched for India is improved in both of these areas. Meanwhile the BLU Win HD LTE arrived in some regions earlier this year. We’ll start with details of the Win HD LTE, which has the better specs of the two.

The BLU Win HD LTE is powered by a 1.2GHz Snapdragon 410 64-bit quad-core processor, with Adreno 306 graphics, and a 5-inch display with HD resolution of 1280 x 720. It has 1GB of RAM, and 8GB of internal storage that can be expanded via microSD to 32GB, and packs a 2500 mAh battery. Further specs include an 8-megapixel rear camera with LED flash and a 2-megapixel front-facing camera. 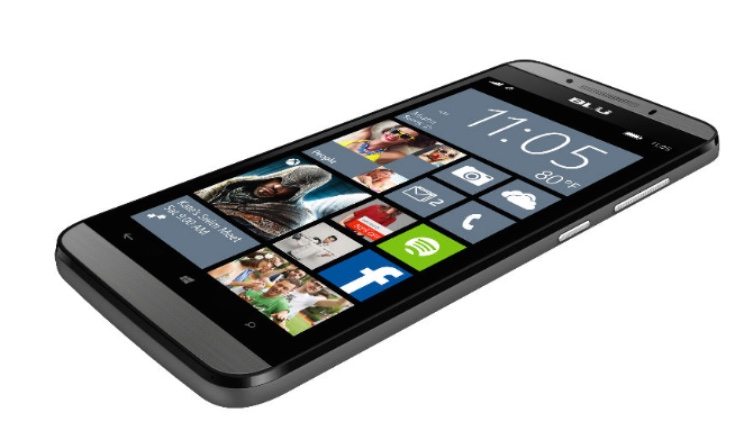 Connectivity options for this phone (pictured above) include 4G LTE, 3G HSPA+, WiFi 802.11 b/g/n, Bluetooth 4.0, and GPS. This is a dual SIM handset that runs the Windows Phone 8.1 operating system, upgradable in the future to Windows 10 Mobile. The BLU Win HD LTE price in India is Rs. 7,999 and it comes in grey, orange, white, or yellow color choices.

Moving on to the lesser BLU Win JR LTE, this one has a 1.2GHz Snapdragon 410 quad-core processor, Adreno 306 GPU, and a 4.5-inch display with resolution of 854 x 480. It has 1GB of RAM and 8GB of internal storage (expandable to 32GB), and a 2000 mAh battery. Camera capabilities consist of a 5-megapixel rear camera with LED flash and VGA front-facing unit.

Connectivity of this dual SIM smartphone is catered for with 4G LTE, 3G HSPA+, WiFi 802.11 b/g/n, Bluetooth 4.0, and GPS. Just like the first handset it runs Windows Phone 8.1. The price of the BLU Win JR LTE is Rs. 5,999 and it comes in the same color options as the Win HD LTE with an additional pink color on offer.

Both of these BLU phones are on sale in India at Snapdeal and the prices include a free silicone case and screen protector. Are you tempted towards the BLU Win HD LTE or the Win JR LTE? We always appreciate hearing from our readers.