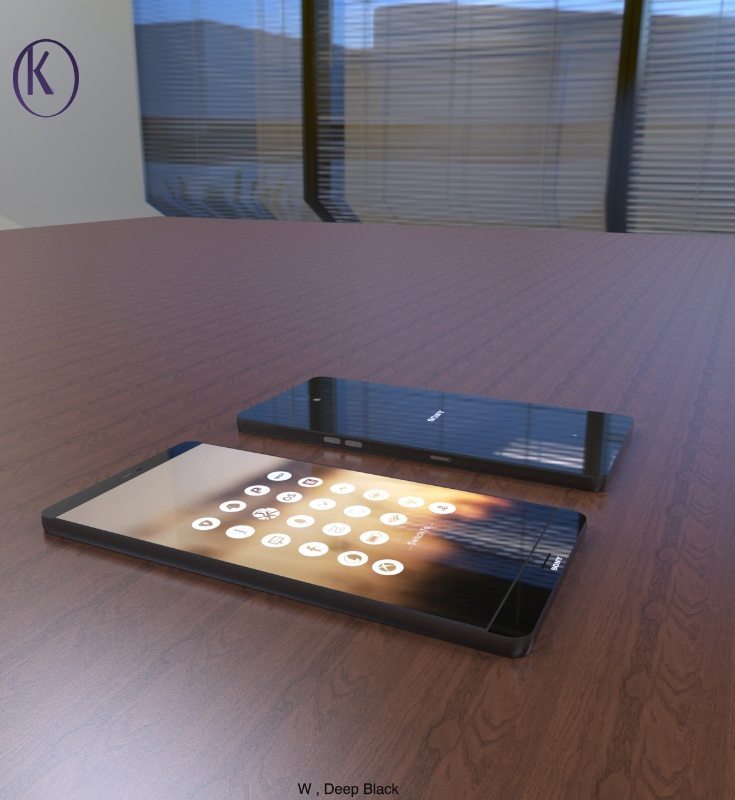 At Phones Review we see numerous concept designs of upcoming known smartphones, but from time to time we come across a design for a purely invented device that’s worth showing. Today is one such example, with the Sony Xperia W and W+ concept gaming phones that you can see here. These are a mid-range and higher-end handset, and we wonder if readers would approve of these Sony Xperias?

The Sony Xperia W and Sony Xperia W+ were created by designer Kiarash Kia, and some readers will be familiar with this name. You might want to check out a couple of previous concepts from Kiarash Kia that we’ve shared such as his vision of the iPhone 6S and a Samsung Galaxy A9. The design language used is referred to as “CubeSense” and the handsets are sleek and stylish in appearance.

The Sony Xperia W is the lesser of the two and is a mid-range smartphone with a polycarbonate build at 8mm thick. Xperia W specs include a Snapdragon 801 quad-core processor, a 4.5-inch display with Bravia Engine, and 1GB of RAM. It has a 13-megapixel rear camera, a 3310 mAh battery, and front-facing speaker. It comes in black, green, or white color choices and rather oddly for an Xperia is described as running Windows 10 Mobile. 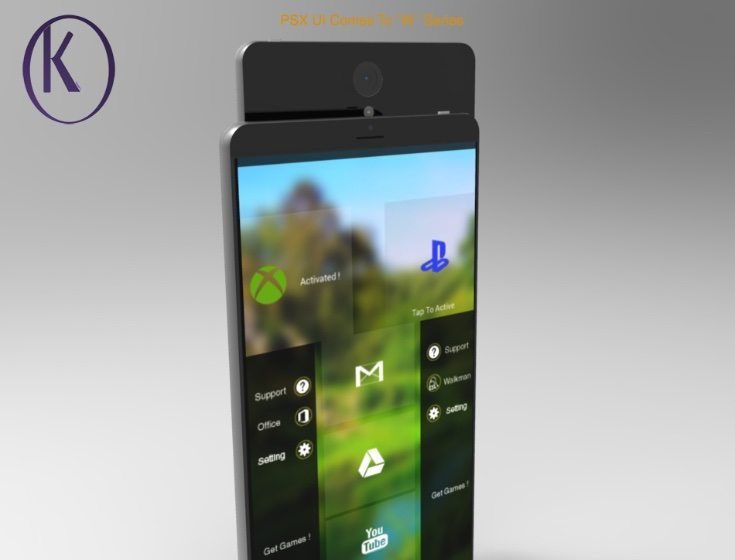 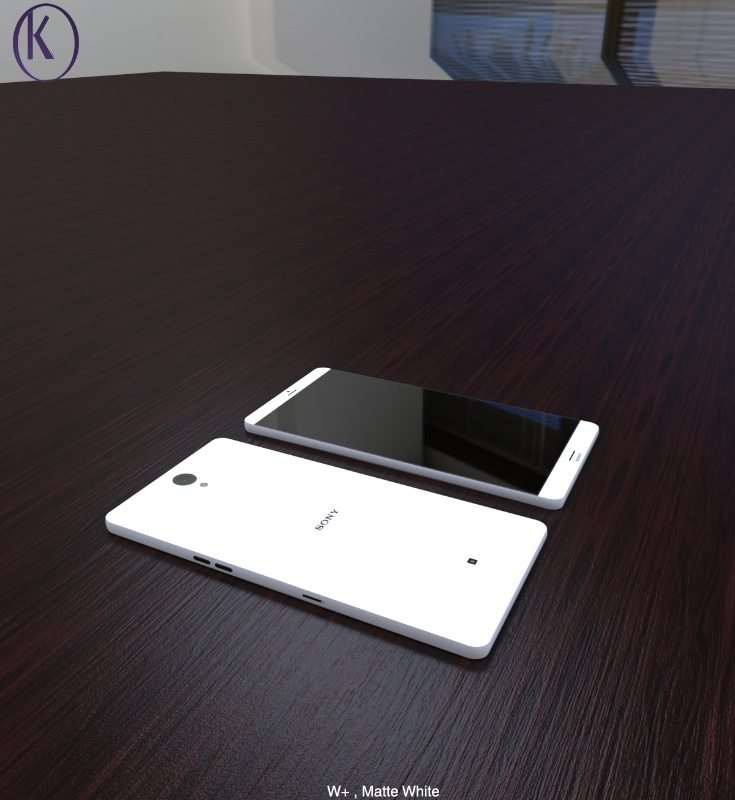 The Sony Xperia W+ steps up to an aluminum frame with matte polycarbonate rear and is 7.3mm thick. It packs a Snapdragon 808 processor, Adreno 418 graphics, a 5.2-inch IPS LCD display with Full HD resolution and Triluminous technology, and 2GB of RAM. The W+ has a 20-megapixel rear camera that sports f/19 aperture, high tune LED flash and optical image stabilization. There are front-facing stereo speakers, a 3110 mAh battery, and it comes in matte black, matte orange, or white.

The software experience is one of the interesting features as both phones are said to run a unique combination of Windows Phone and Android UIs with Xperia traits. There’s also support for Xbox and PlayStation, with the handsets being able to connect to both consoles. We’ve shown just a few of the designer’s renders here, and you can see many more at the source below.

As always it would be good to hear what you think about these new concept ideas. Give us your opinions on the Sony Xperia W and Sony Xperia W+ gaming phones by using the comments box below.