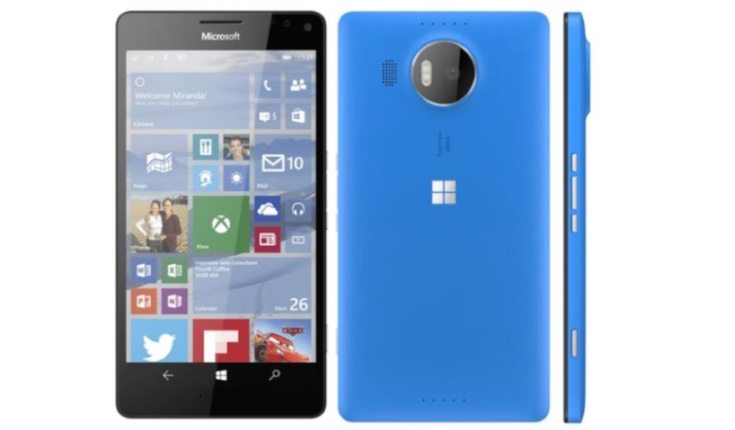 Leaks and rumors about the Microsoft Lumia 950 XL before the launch have been plentiful. We’ve managed to build up a pretty good picture of what we can expect, including specifications. However, please bear in mind that this smartphone has not been made official yet, so all of the rumored specs listed here are so far unconfirmed. Nevertheless we often find that leaked specs are very close to a match so this should give an idea of what the Lumia 950 XL will offer. Of course the specs for the iPhone 6S Plus are official and it will release on September 25th.

Processor
The Microsoft Lumia 950 XL has a Snapdragon 810 processor while the Apple iPhone 6S Plus packs a 2GHz Apple A9 dual-core processor with M9 motion coprocessor. 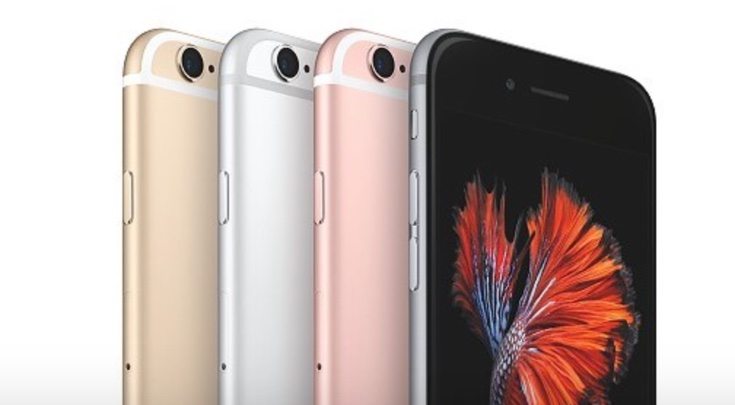 Battery
The Microsoft Lumia 950 XL has a 3300 mAh battery (removable) while the iPhone 6S Plus has a 2915 mAh battery (non-removable).

Pricing
We’ve seen a suggested price for the Lumia 950 XL of around $649 although we’ll stress this is unconfirmed. The iPhone 6S Plus starts at $749.

Another thing worth noting is that the Lumia 950 XL is thought to have a polycarbonate build while the iPhone 6S Plus has an aluminum build. Of course specs don’t tell the full picture and features are also important. The Lumia 950 XL is expected to include a USB Type-C port, optional stylus pen use, iris scanner, and fast charging. The iPhone 6S Plus has a Lightning port, Touch ID fingerprint sensor, and 3D Touch technology for the display. Please note that the image below for the Microsoft Lumia 950 XL is a leaked press shot that we cannot verify at this stage.

Once more we’ll remind readers that these are leaked specs for the Lumia 950 XL and not official. Therefore there could be changes once we reach the final unveiling. Are you looking forward to the release of the Microsoft Lumia 950 XL? Maybe you’re more inclined towards the iPhone 6S Plus?