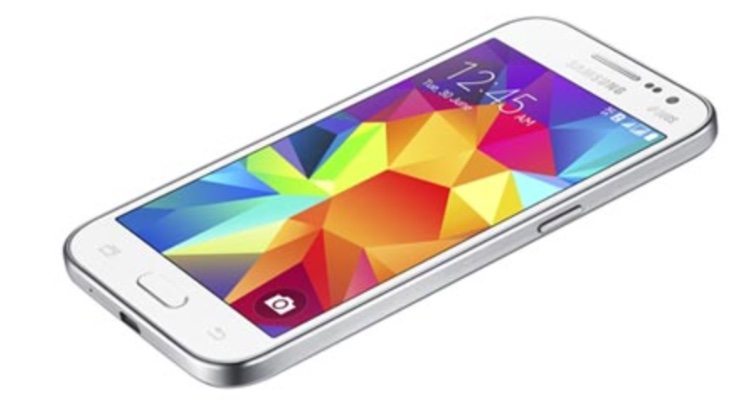 The giant smartphone manufacturer has put the Samsung Galaxy Core Prime VE price at Rs. 8,600 and it’s now listed on the company’s e-store in India. However, at the time of writing it’s showing as ‘out of stock’ although potential buyers can register their interest for the device.

Specs of the Samsung Galaxy Core Prime VE include a 1.3GHz quad-core processor, a 4.5-inch display with resolution of 800 x 480, 1GB of RAM, and 8GB of internal storage that can be expanded via microSD to 128GB. Further specifications of the dual SIM handset include a 5-megapixel rear camera with autofocus and LED flash, 2-megapixel front-facing snapper, and 2000 mAh battery.

It’s interesting that Samsung has decided to launch the Value Edition of the Galaxy Core Prime so soon after the Samsung Galaxy J2 was announced. The J2 has a lower price of Rs. 8,490, and includes 4G LTE connectivity and also runs a later version of Android. You can see our recent comparison of the Galaxy J2 vs. earlier Galaxy Core Prime 4G here.