BlackBerry Venice to be titled BlackBerry Priv for release 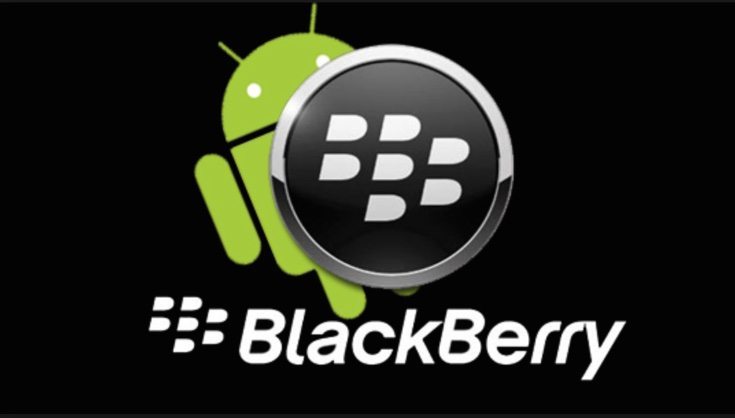 For some time now the Venice has been tipped for a launch in November. The latest news of this hotly anticipated BlackBerry smartphone comes from prolific leaker @evleaks, a usually dependable source of reliable information about upcoming smartphones. While we cannot verify the title at this stage it now appears that the Venice was merely a codename.

From the very first rumors of a BlackBerry Android phone, BlackBerry CEO John Chen talked about the company considering this if the device could be made suitably secure. Because of this it seems likely that the name Priv in this case stands for private or privacy. As well as the fact that the BlackBerry Venice aka BlackBerry Priv will be running Android, it has another point of interest because it’s a slider smartphone with a physical slideout keyboard.

At retail, Venice transforms into the… BlackBerry Priv

There have also been leaks that indicate the BlackBerry Priv aka Venice will have some very tasty specs such as a Snapdragon 808 processor, 5.4-inch screen with Quad HD resolution, and 3GB of RAM. Further unconfirmed specs include 4G LTE connectivity, an 18-megapixel rear camera with dual-LED flash, and 5-megapixel front-facing shooter.

Rumors about this device have been mounting lately and it’s thought that the much-awaited new BlackBerry smartphone will be running Android Lollipop out of the box. Hopefully we’ll hear some confirmed news soon so that we can remove all doubt. While you’re waiting you might want to take a look at some recent hands-on images of the device.