Lenovo A2010 vs Xolo Era in specs shootout 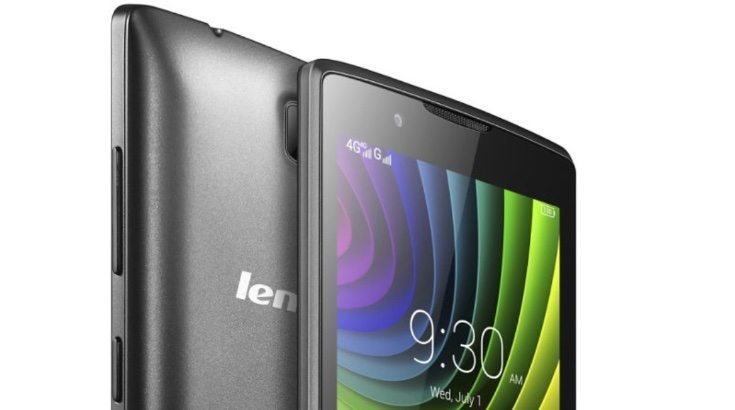 It’s easy to focus on the smartphones at the top end of the spectrum, but we should always remember that there’s still a huge market for budget devices. Today we’re comparing the Lenovo A2010 vs Xolo Era in a specs shootout that should give you an idea of which is the best option for you. The Xolo phone released in India in July while the Lenovo A2010 launched more recently.

These two affordable dual-SIM smartphones are close in price but the Lenovo A2010 offers 4G LTE connectivity while the Xolo Era does not. In that case your mind may be already made up to buy the Lenovo handset, but if you’re happy with 3G then you might like to check out the key specs of each.

RAM and Storage
There’s nothing to split them here as they both feature 1GB of RAM and 8GB of internal storage that can be expanded to 32GB via microSD. 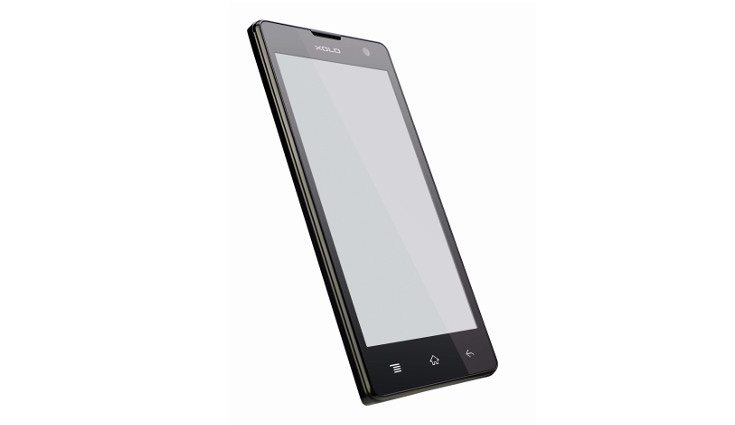 Buyers will want to take into account design preference and after-sales service, but on specs alone the choice will depend on what factors are more important to you. If you want 4G LTE support then the Lenovo A2010 is your pick, and it also runs a later version of Android.

On the other hand the Xolo Era outdoes the Lenovo A2010 in several other specification areas. For example, the Era has a slightly faster processor, larger display, higher megapixel rear camera, and higher capacity battery. It’s also the slimmer and cheaper of the two handsets.

When you’ve considered the differences between these two smartphones we’d be interested to hear the outcome. Are you most likely to buy the Lenovo A2010 or the Xolo Era? We always appreciate your comments.