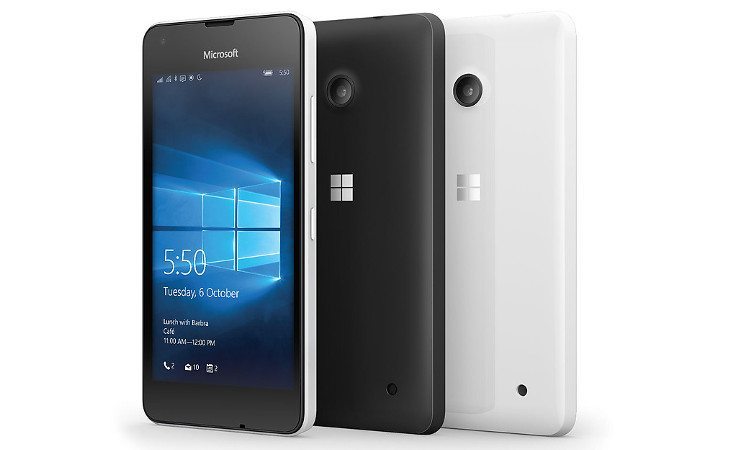 The Microsoft Lumia 550 sports a 4.7-inch panel featuring a resolution of 1,280 x 720 and measures 136.1mm x 67.8mm x 9.9mm with a weight of 141.9grams. It will draw its power from a quad-core Snapdragon 210 along with 1GB of RAM and you’ve got 8GB of internal storage to work with as well. Thankfully, you are also going to get a microSD card slot that will allow you to expand so you won’t have to rely on the cloud. 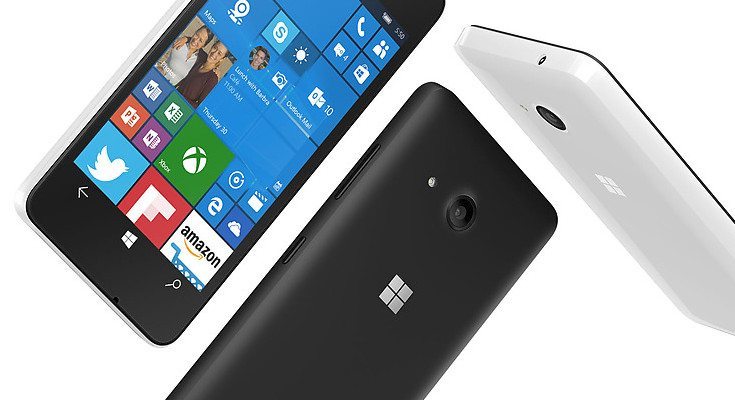 The rear snapper on the Microsoft Lumia 550 is listed at 5MP with an LED flash while the front-facing camera is 2MP. Connectivity options include Bluetooth 4.1 LE, Wi-Fi, GPS/aGPS, and 4G LTE. The regular version only has one SIM card slot, but the Lumia 550 Dual SIM will roll out with two. The smartphone will get its juice from a 2,100mAh battery and runs the aforementioned Windows 10 out of the box.

The Microsoft Lumia 550 release date is set for sometime in December although the company didn’t put out an exact date. Whenever it lands, you’ll be able to pick up one up in several different colors and it’s only going to set you back $139.