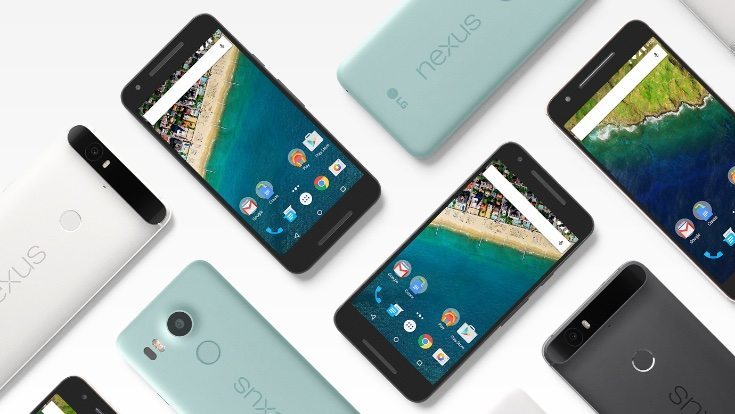 Not one but two new Google Nexus phones were announced last week, the Huawei Nexus 6P and the LG Nexus 5X. The Huawei handset is the larger of the two with higher-end specs and a more expensive price, while the LG Nexus is a slightly more affordable smartphone. So that you can see some of the differences between them we have a Nexus 6P vs 5X specs breakdown.

As Nexus devices these will be among the first to receive future Android updates, and both release running Android 6.0 Marshmallow out of the box. They offer a pure vanilla Android experience that many people enjoy, doing away with all the bloatware and skins that often come with other Android devices. Let’s take a look at the specs and see how they compare.

As far as specifications are concerned the above will give you a good idea of how they stack up against each other. Prices start from $379 for the Nexus 5X or $499 for the Nexus 6P.Of course specs only tell some of the picture and both phones also have plenty of features, for example they both include a fingerprint sensor. For more on these phones we’ve embedded two videos below this article. One is from Jonathan Morrison and considers some of the things you should consider about the Nexus 6P vs 5X before buying, while the other is a hands-on look at both phones from Engadget.

When you’ve taken some time to consider the specs of the Nexus 6P vs 5X we’d appreciate your comments. Are you more likely to purchase the Huawei Nexus 6P or the LG Nexus 5X?