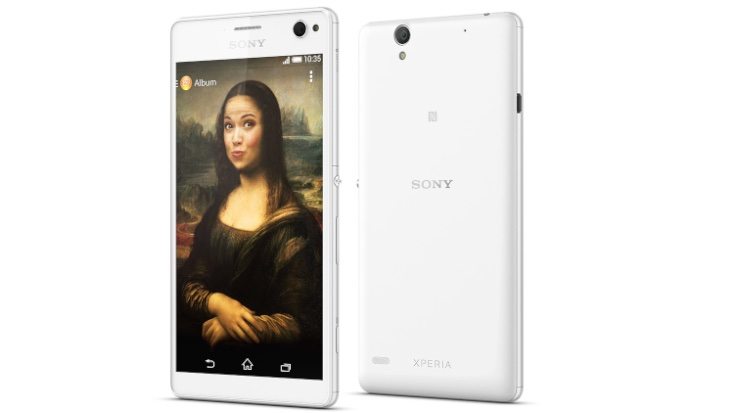 The Sony Xperia C4 has 4G LTE connectivity and the company markets it as a ‘selfie’ smartphone. In June we told how the phone had not officially launched for the US yet but was available stateside from Amazon. However, this version was not compatible with US LTE bands. Now though, the Sony Xperia C4 Best Buy price includes US LTE support.

The official Sony website US now lists the Xperia C4 for sale. The site links to Best Buy where the phone has an unlocked price of $274.99 with free shipping. That’s far cheaper than the $379 price of the Xperia C4 at Amazon, and the Best Buy version has the advantage of supporting LTE bands for the US. However, it’s still only compatible with GSM carriers such as AT&T and T-Mobile.

The handset is available in black or white at Best Buy and is powered by a 1.7GHz MediaTek MT6752 octa-core processor with Mali-T760MP2 graphics. It has a 5.5-inch IPS display with Full HD 1920 x 1080 resolution, 2GB of RAM, and 16GB of internal storage (expandable through microSD to 128GB).

Further specs are a 13-megapixel rear camera with autofocus, LED flash, and 1080p video capture, as well as a 5-megapixel front-facing snapper with wide-angle lens, LED flash and 720p video recording capability. The smartphone has a non-removable 2600 mAh battery and features a Battery Stamina mode. The Sony Xperia C4 runs the Android 5.0 Lollipop operating system and is one of the devices on Sony’s list that will receive the update to Android 6.0 Marshmallow at some point.

To see much more about the phone or to order it you can head to either of the source links below. Are you intending to purchase the Sony Xperia C4 at Best Buy to get the version with US LTE support? Do send your comments to let us know.