Moto X Style vs Galaxy A8 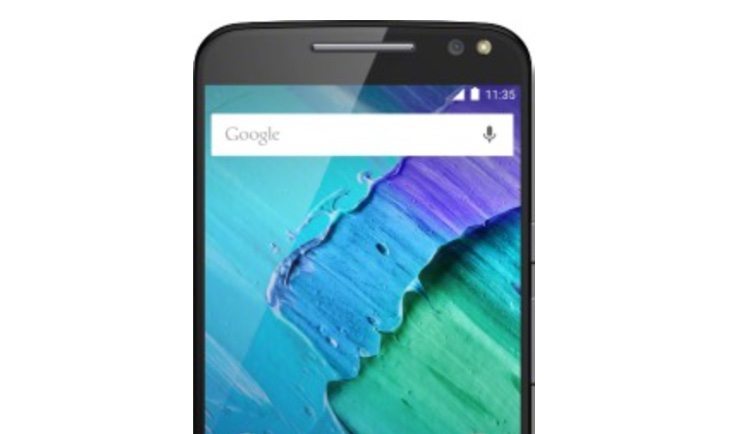 The Samsung Galaxy A8 launched for India in August and is closely priced to the Motorola Moto X Style that has just been announced. The latter goes on sale in India from October 14th and as the new Moto X 2015 it’s likely to be extremely popular. Today we have a Moto X Style vs Galaxy A8 specs and India price shootout.

The Galaxy A8 on sale has 32GB of internal storage and so for the sake of this comparison we’re putting it up against the 32GB of the Moto X Style, which also comes in a 16GB model. They are both dual SIM Android handsets for India and both have a nice array of specifications. Let’s take a look at the Moto X Style vs Galaxy A8 to see how they compare as far as specs are concerned. 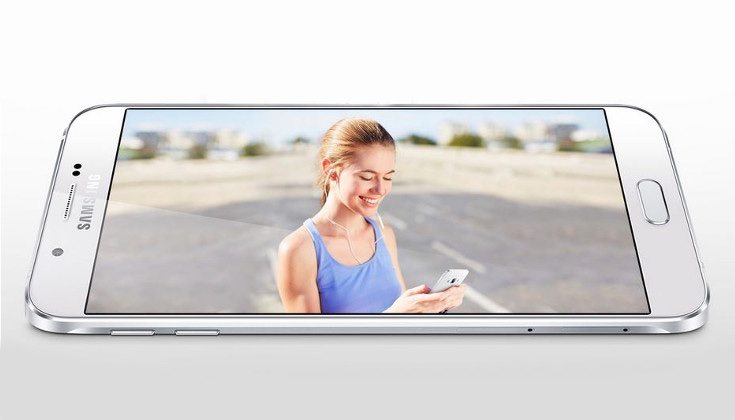 Operating System
The Moto X Style runs virtually stock Android 5.1.1 Lollipop and has been confirmed for the upgrade to Android 6.0 Marshmallow at some point. The Galaxy A8 launched on Android 5.1 and there’s no news yet on the Marshmallow update for it.

We’re not considering all of the different features of these devices but we will point out that the Moto X Style has a water-repellent nano-coating while the Galaxy A8 has a fingerprint sensor. Design preference is also something to take into account, and in this respect the Samsung handset is exceptionally slim with a metal build. On many occasions we find that brand loyalty is often a deciding factor, but this time both Motorola and Samsung are exceptionally well-liked brands in India.

As pricing is very close the differences in specs could be important, so looking through the above you’ll be able to focus on the aspects more important to you. For example the Moto X Style has a higher-resolution display, more RAM, and better camera capabilities, while the Samsung Galaxy A8 has an octa-core processor and is a far slimmer handset with a premium look.

We’d like to know your ultimate choice from the Moto X Style vs Galaxy A8? Which will you pick and why? We always appreciate comments from readers.

One thought on “Moto X Style vs Galaxy A8”