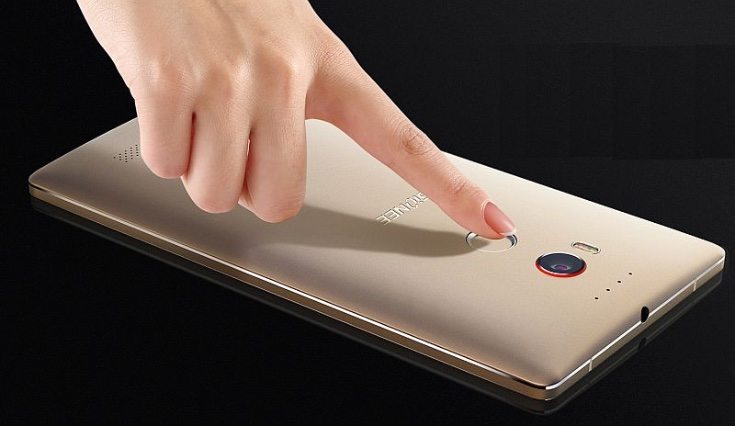 The Gionee Elife E8 and Sony Xperia M5 are both top-notch smartphones that are new for the market in India. The Sony phone became available in the early part of September while the Gionee handset is available from today. If you’re torn between these two smartphones you might be interested in our Gionee Elife E8 vs Sony Xperia M5 India showdown where we’ll consider price and specs.

These are both top-notch dual SIM Android smartphones that have some similarities and also some differences. They are also in a similar price sector so it should be interesting to see how they compare. We’ll outline the key specs and more so that you can see what they have to offer and how they stand up against each other.

Processors
We’re starting with a dead heat as both handsets have a 2GHz MediaTek MT6795 Helio X10 octa-core processor and PowerVR G6200 graphics. 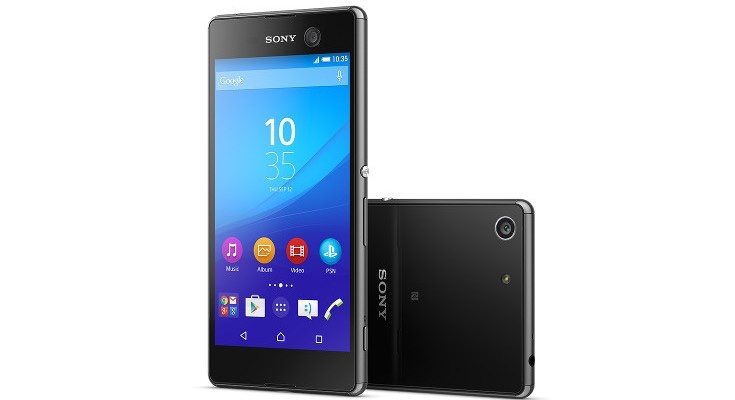 Operating System
The Elife E8 runs Android 5.1 Lollipop with the Amigo 3.1 UI. The Xperia M5 Dual released on Android 5.0 Lollipop and will be upgradable at some point to Android 6.0 Marshmallow.

We haven’t room to discuss all of the features but we will point out that the Elife E8 also has a fingerprint sensor. On the other hand the Xperia M5 features dust and water-resistance to IP65/IP68 certification standards. Potential purchasers should consider their choice of design and after-sales service, but as pricing is very close the specs could be the decider for many people.

Just a few of the advantages of the Gionee Elife E8 are a larger display with higher resolution, optical image stabilization and dual flash for the camera, more built-in storage, and a higher-capacity battery. Alternatively the Sony Xperia M5 Dual has expandable storage to a higher level, a higher-megapixel front-facing camera, and is much lighter and slimmer than the Elife E8.

When you’ve digested all of this information it would be good to know which of these phones you might buy. Will it be the Gionee Elife E8 or the Sony Xperia M5 Dual? We always appreciate receiving comments from our readers.