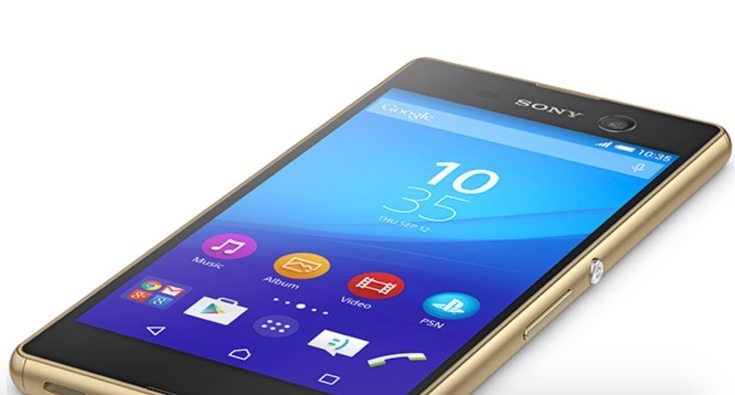 The Sony Xperia M5 was made official last month and we knew it was coming in single SIM and dual SIM models. Sony smartphones are often extremely popular in India and we’re pleased to tell you today that the Sony Xperia M5 Dual has just been priced at the India launch. The really good news is that availability starts from today.

The single SIM Xperia M5 hasn’t arrived for India yet, but that’s maybe no surprise with dual SIM handsets being so popular. Sony describes the M5 as a “super mid-range” phone and its price for India is Rs. 37,990. That’s quite a bit more than an earlier price indicator from Taiwan suggested. The phone is available in black or gold colour choices.

The Xperia M5 will have plenty of appeal to selfie lovers as specs include a 13-megapixel front-facing shooter featuring a Sony Exmor RS sensor. This backs up the 21.5-megapixel rear camera with a f/2.2 lens, hybrid autofocus, 5x image zoom, 4K video capture and further features.

More Sony Xperia M5 specifications include a 2GHz MediaTek Helio X10 64-bit octa-core processor, a 5-inch display with Full HD resolution of 1920 x 1080, 3GB of RAM, and 16GB of internal storage (expandable to a whopping 200GB with microSD card). It has a 2600 mAh battery and runs the Android 5.0 Lollipop operating system.

The Sony Xperia M5 Dual also features dust and waterproofing to IP65 and IP68 certification standards, and it has a cap-less USB port. Connectivity options include 4G, 3G, and GPRS/EDGE. It was originally announced on the same day as the Sony Xperia C5 Ultra Dual that launched in India at Rs. 29,990.

Have you been waiting for the release of the Sony Xperia M5 Dual in India? What do you think about its Rs. 37,990 price tag? We always appreciate hearing from readers so why not send us a comment.