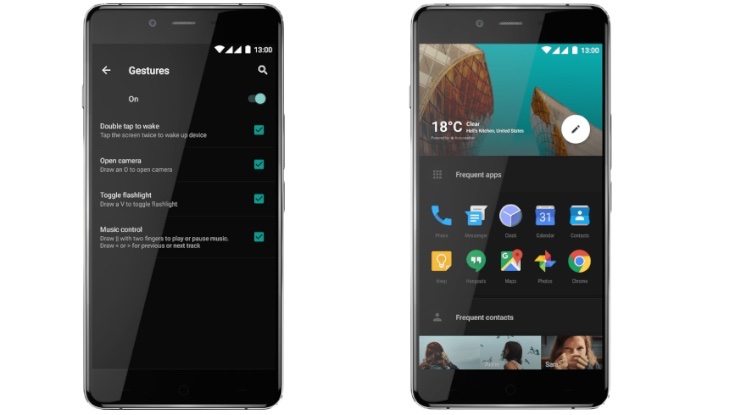 The OnePlus X has been the subject of plenty of anticipation and was officially unveiled in the week. The phone will release in November and it has an affordable price tag. One of its competitors is the Moto X Play that released in August. Today we’re considering the OnePlus X vs Moto X Play in a specs and price breakdown.

The OnePlus X has a smaller display than the OnePlus 2 and some lesser specs. It could be a good choice for those wanting to try out a OnePlus smartphone, and it comes in an Onyx or limited edition Ceramic version. The Moto X Play on the other hand is a slightly cheaper variation of the Moto X Style (aka Moto X Pure Edition) that was announced at the same time. Let’s check out the OnePlus X vs Moto X Play specs and more to see how they compare.

Battery
The OnePlus X is equipped with a 2525 mAh battery while the Moto X Play has a 3630 mAh battery. 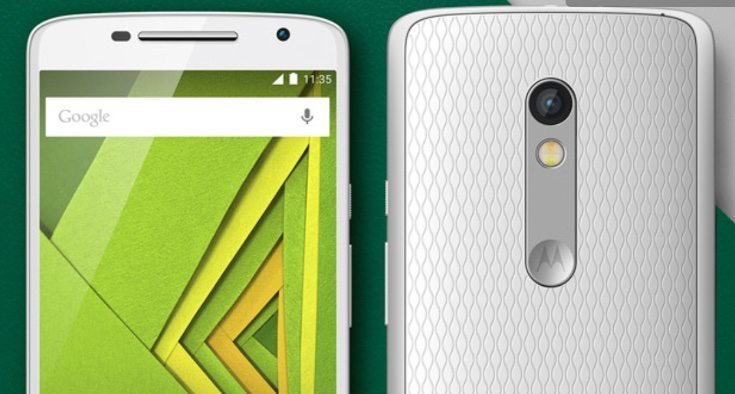 Price
Obviously pricing varies according to individual market and retailers, and we’ll provide a few examples. We’ll stick with the price for the Onyx version, as it will be more widely available. As a guide we’ll tell you that the OnePlus X Onyx phone has a price of Â£199, $249 or Rs. 16.999. You can see prices for other regions as well as for the limited edition Ceramic version in our launch article about the phone. The Moto X Play launched from Â£279 or Rs 18,499 for the 16G option. It has been rebranded as the Motorola Droid Maxx 2 for US carrier Verizon.

We’ll also point out that the Moto X Play is available in single SIM or dual SIM options. The OnePlus X is a hybrid dual SIM handset meaning the second slot is usable as a microSD slot. We’re not delving into all of the individual features of these two handsets or the designs, and we’ll see more on that once the OnePlus X is in our hands. However, on specs alone the above should help you to clarify which might be best for your needs.

Although pricing is not miles apart, the OnePlus X is cheaper in the instances we quoted. Remember though that pricing for other regions and different retailers may differ. Now that you’ve compared the OnePlus X vs Moto X Play specs and price we’d like to hear your verdict. Are you more likely to purchase the OnePlus X or the Moto X Play?