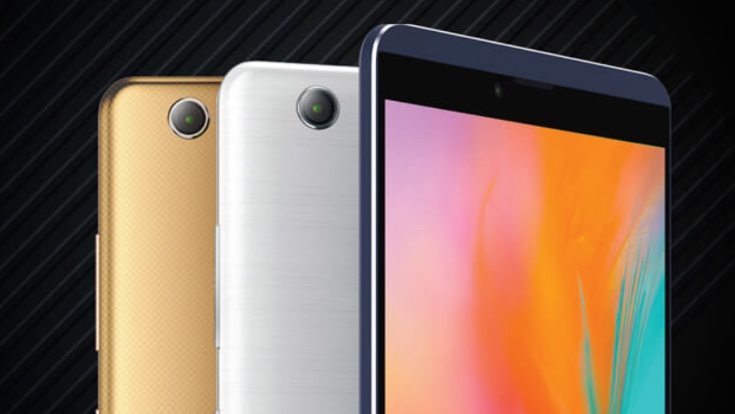 The Gionee S Plus launched as an India exclusive yesterday and is in a similar price sector to the already available Moto X Play. Because of this some buyers may be trying to choose between them, so today we’re considering the Gionee S Plus vs Moto X Play in a specs and price shootout.

There is bound to be plenty of interest in both of these smartphones so we’ll compare the specs, price and more for the Indian market. They are both Android smartphones with the Gionee S Plus being a dual SIM handset while the Moto X Play on sale in India is also a dual SIM device. Let’s check out those Gionee S Plus vs Moto X Play specifications.

Battery
The Gionee S Plus has a 3150 mAh battery while the Moto X Play carries a 3630 mAh battery. 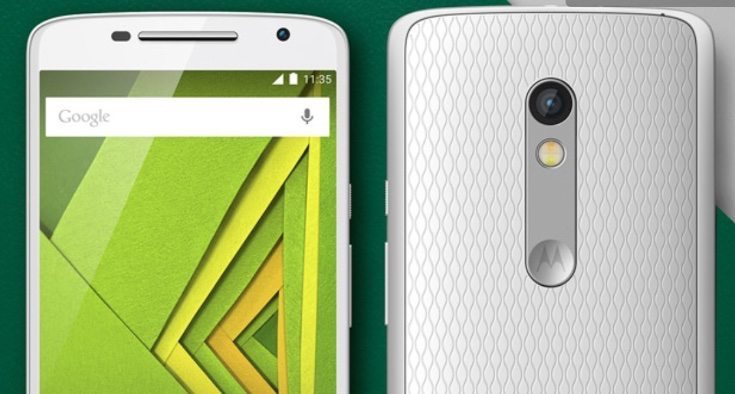 Connectivity
Both phones support 4G LTE, 3G, WiFi, Bluetooth 4.0, and GPS. The Gionee S Plus has USB Type-C while the Moto X Play has microUSB 2.0.

While we cannot go into every single feature of these devices, the specs shown above could help you to decide between them based on your own requirements. If you want to see more about either phone’s features you can head to the S Plus Gionee India product page or alternatively the Moto X Play Motorola India product page.

As well as specs you should think about your choice of design and after-sales service. The pricing shows that the Moto X Play is the more expensive of the two, but you will need to decide if the extra money is worth paying. We’re really interested to hear your choice between these two smartphones. When thinking of the Gionee S Plus vs Moto X Play, which one are you more likely to choose?