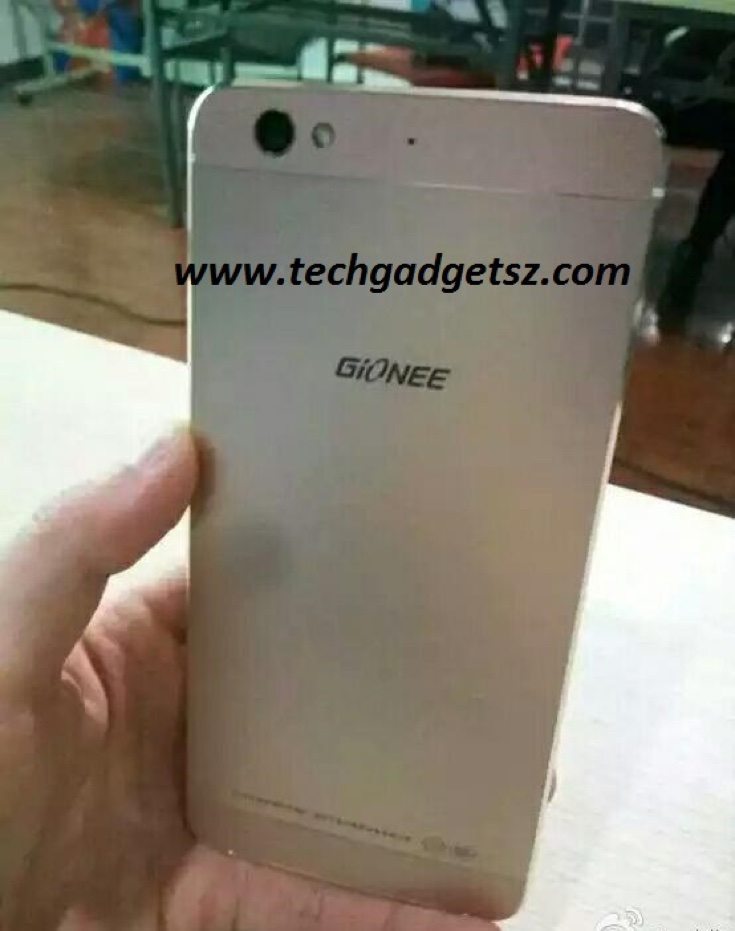 Gionee is a smartphone manufacturer that always has a new device just around the corner. We know that the Gionee Elife S6 is going to be officially announced on November 16, and while we’ve seen a specs leaks that could pertain to the device, these have not been confirmed. However, we can show you Gionee Elife S6 photos that have leaked along with a price tip just before the launch.

Up to now we haven’t seen any images at all of the Elife S6, so the company has been keeping it a pretty closely guarded secret. Just two days from the official unveiling we have some leaked hands-on photos of the smartphone to show you, although we’ll say they are not the clearest images we’ve seen. The photos were leaked from China and show the handset with a metallic build. The handset is described as being a gold color although it’s difficult to see that here. 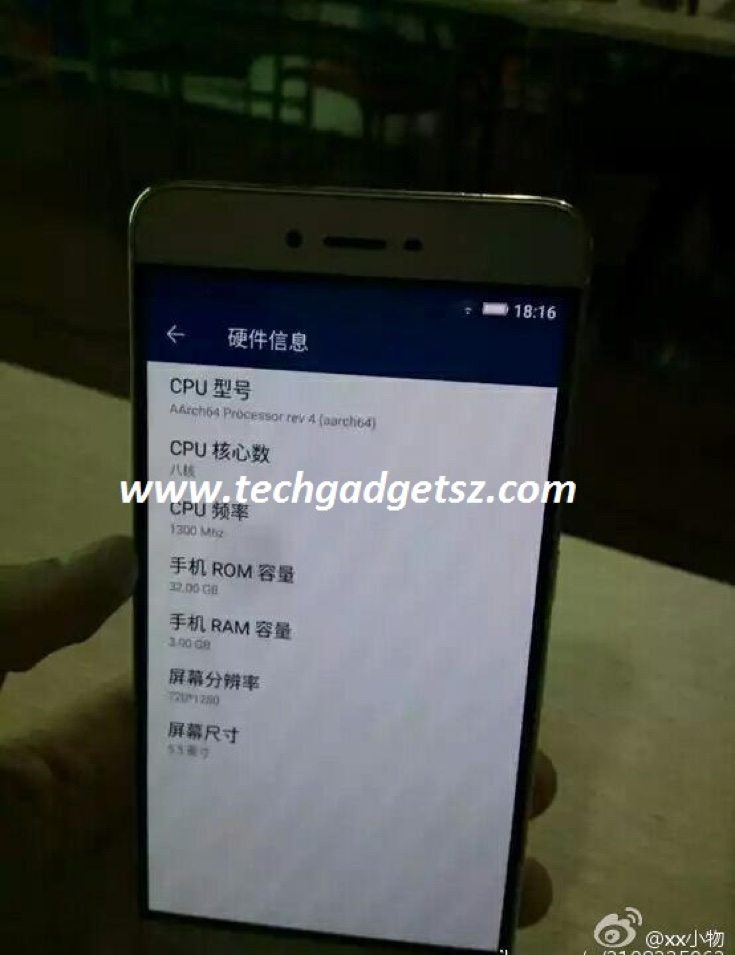 Other specs of the GN9010 (thought to be the Elife S6) are similar to those of the Elife S Plus that recently arrived for India. Gionee GN9010 specifications include a 1.3GHz octa-core processor, a 5.5-inch AMOLED display with HD resolution of 1280 x 720, and a 3150 mAh battery. It also has a 13-megapixel rear camera, 5-megapixel front-facing shooter, and 4G LTE connectivity, and it runs the Android 5.1 Lollipop OS with the Amigo 3.1 UI.

As for pricing it has been tipped that the base model of the Gionee Elife S6 will be around CNY 1,799. That equates to around $282, Â£185, â‚¬262, or Rs. 18,665. However even if this is correct we should say that prices often vary according to different markets and we don’t yet know where it will be sold.

Are you patiently waiting for Monday to come around so that you can find out the official specifications, price, availability and more of the Gionee Elife S6? What do you think of the design of the phone as shown in these images? We always appreciate your comments so do send them in.