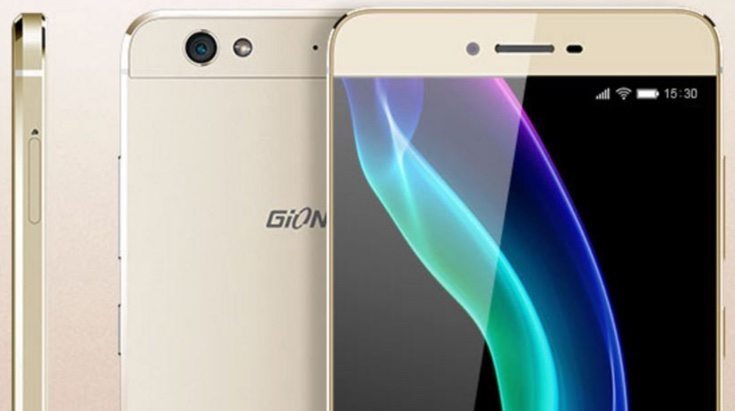 We’ve seen numerous leaks about the Gionee Elife S6 smartphone, and just as we expected the Gionee S6 has gone official on specs and price today. You’ll notice that the Elife branding has been dropped from the title, and if you want all the details on specifications and more we have that info coming right up.

At the weekend we reported on some leaked images of the Gionee S6 and a price for the smartphone was also tipped. We’re pleased to say that the official Gionee S6 price is a little cheaper as it’s confirmed at CNY 1,699, with availability in China from November 22. The pricing for China is equivalent to around $265, â‚¬250, Â£175, or Rs. 17,600. There’s no news yet on where else the phone will be sold, but we certainly expect that the Gionee S6 will also launch in India at some point.

The Gionee S6 is a hybrid dual SIM phone with 4G LTE, Bluetooth 4.0, and USB Type-C port. It runs the Android 5.1.1 operating system with the Amigo OS 3.1. The handset measures 151.9mm x 74.6mm x 4 to 6.9mm (thinnest and thickest spots), and it weighs in at 147g. The phone is offered in gold or platinum colors and has a premium metal build. It’s certainly a good-looking handset and we’d like to know what you think.

Do you like the look of the Gionee S6 smartphone? What do you think of the specs it offers for its price? We always appreciate your comments so do send them in.