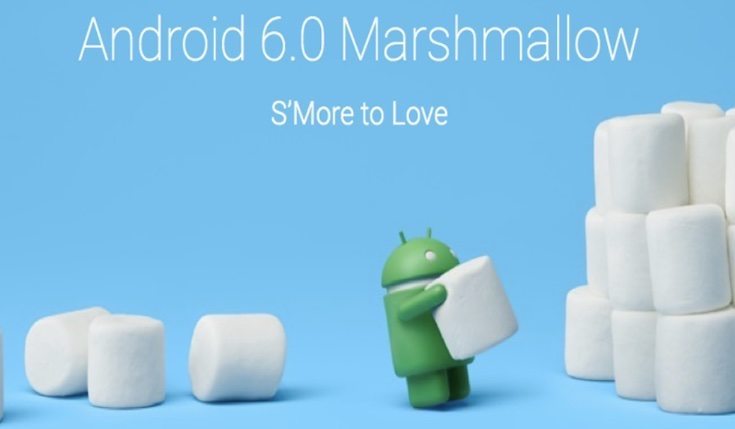 One of the things we most enjoy at Phones Review is being able to tell people that software updates are arriving for their devices. If you’re in the US with the Moto X Pure Edition (known in other regions as the Moto X Style) this news is for you. The Moto X Pure Marshmallow update is now rolling for Verizon, USC, and Sprint.

A week ago today we informed readers that Android 6.0 Marshmallow soak testing was underway for the Moto X Pure Edition. Motorola said that monitoring of the update would take place over the next week, so it made sense that the update might be officially released in another week or so.

Everything obviously went well as now, just as expected, the Moto X Pure Marshmallow update is ready on carriers Verizon, US Cellular, and Sprint. As usual David Schuster, Motorola’s senior director of software product management, made the official announcement on Google+.

As well as this news for the Moto X Pure Edition, Schuster also disclosed that Android 6.0 Marshmallow soak testing had now begun for the Moto X Play (2015) in India and Brazil, and also for the Moto X Force in Brazil. Finally Schuster said that the company is continuing to work on the Marshmallow update rollouts for other Motorola devices, as previously announced.

You can see the latest updated full list of Motorola devices set for the upgrade at the Motorola Blog source below, as well as some highlights of what you can expect from the Marshmallow update. Please bear in mind that although Schuster says that the rollout for the Moto X Pure Marshmallow update has begun, it’s worth remembering that it can sometimes take a few days to arrive for everyone.

Right now we’d like to hear from readers who have the Moto X Pure Edition regarding the upgrade to Android Marshmallow. If you have already updated your device, what do you think of the delights of 6.0 Marshmallow?