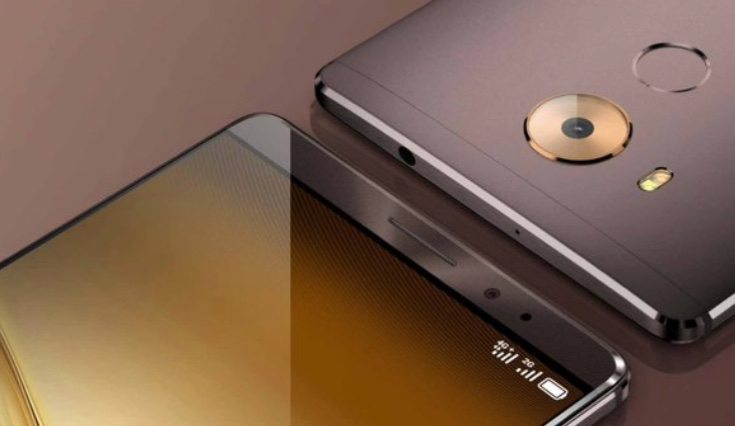 The flagship Huawei Mate 8 was announced for China in November and the company stated that news would be given for availability elsewhere at CES 2016. The event is now underway in Las Vegas, and sure enough we now have Huawei Mate 8 global release news and the price.

Interested buyers in the US may be alarmed to see that the Mate 8 is not in the first wave of countries that will receive the phone for sale. This is despite rumors that the Huawei Mate 8 would release in the US in the early part of this year alongside the Honor 5X. That said, in the last day or so the Huawei GX8 and Honor 5X have both been made official for the US, and we still expect the Mate 8 to arrive stateside at some point.

Have you been hoping to get your hands on the Huawei Mate 8? If so, does your country appear on the above list where the phone will release first?