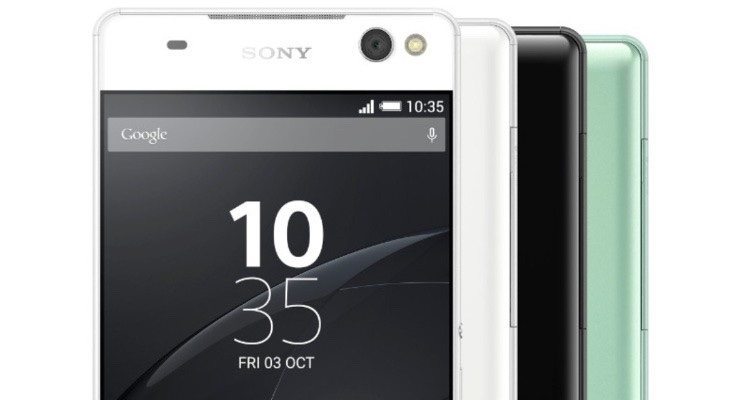 In October last year Sony issued a list of Xperia devices that would definitely receive the Android 6.0 Marshmallow update at some point. One of the smartphones on the list was the Sony Xperia C5 Ultra. This released in August last year running Android 5.0 Lollipop, and Sony also previously said that this phone would bypass the Android 5.1 Lollipop update and move straight to Android Marshmallow instead.

It was the same story for the Sony Xperia C4 though, and yet just yesterday we reported that the Android 5.1 Lollipop upgrade was starting to roll out for most models of the phone. That surprised a lot of people who were expecting Android Marshmallow to be the next update, and now it’s the turn of Sony Xperia C5 Ultra users to be surprised.

It’s reported that the Android 5.1 update has started rolling out to all variants of the Sony Xperia C5 Ultra. That includes single SIM model numbers E5553 and E5506 and also the dual SIM E5533 and E5563 models. If you have any of these models and haven’t yet received notification of the upgrade to your device, we’ll remind you that updates are often pushed out in phases. Therefore it could take several days before this update arrives for everyone.

The update takes the Sony Xperia C5 Ultra single SIM version to build number 29.1.A.0.87 and the Xperia C5 Ultra Dual to build number 29.1.B.0.87. While it’s always good to hear of upgraded OS versions arriving for devices, this might cause some concern to those wondering how much longer they will have to wait for the Android Marshmallow update. At this stage that’s an unknown quantity, so it’s a case of fingers crossed that it won’t be too much longer.

Do you have the Sony Xperia C5 Ultra, and if so have you received the Android 5.1 update yet? Maybe you’re more interested in when the Android 6.0 Marshmallow update will appear for your device?