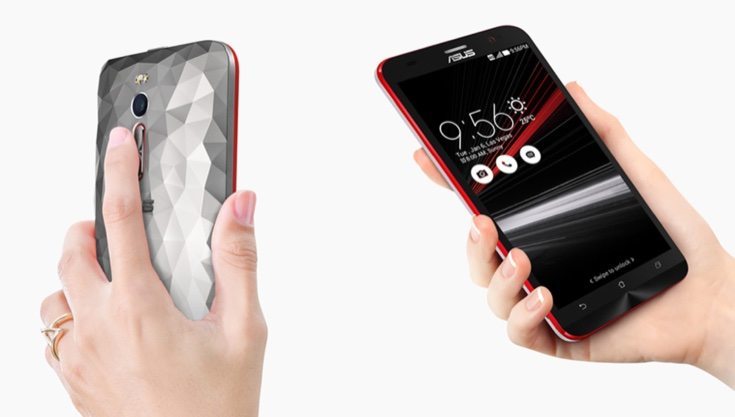 Asus seems to revel in the amount of smartphone variants it brings out but this can produce a pretty confusing picture. The Asus Zenfone 2 released last year in various models, and different versions have since appeared. One of these was the Asus Zenfone 2 Deluxe Special Edition, and now a refreshed version with a changed processor has been made official.

It was in August last year that Asus announced the Asus Zenfone 2 Deluxe Special Edition. This featured a whopping 256GB of internal storage and carried a 2.5GHz Intel Atom Z3580 quad-core processor. As well as this, to muddy the waters further a Zenfone 2 Deluxe 128GB version also arrived. We’re not surprised then to see yet another newer version announced, although we do think all these models must confuse the average consumer. 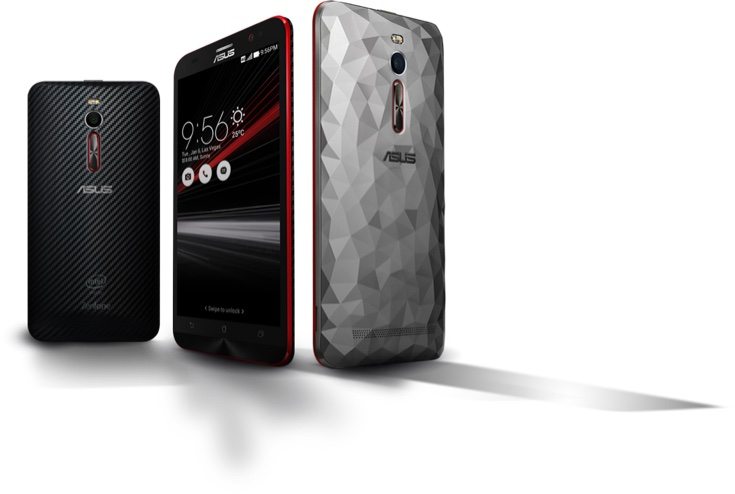 This refreshed version of the phone has a 13-megapixel Pixelmaster rear camera with 5p Largan lens, f/2.0 aperture, and dual LED Real-tone flash. It also has a 5-megapixel front-facing snapper with f/2.0 aperture and 80-degree wide-angle lens. It runs Android Lollipop with the company’s Zen UI and will come in Carbon Night or Drift Silver color choices. This Zenfone 2 variant now appears on the official Asus website. There are no details yet on the price or availability but we imagine it will release soon.

Are you a potential buyer of this refreshed Asus Zenfone 2 Special Edition? Maybe you, like us, get a little bewildered by all of the different versions of Asus phones that are available.