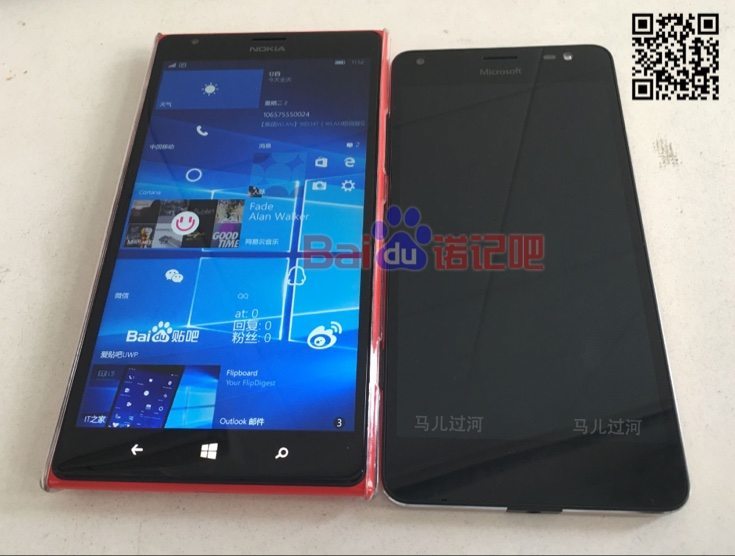 We’ll admit we hardly know where to start with this one, as it’s a pretty confusing saga. Many readers will have heard about the upcoming Lumia 650 that has leaked on many occasions now. Others may know about the Lumia 850 that was previously thought to have been cancelled but recently looked as though it might be on again. Now some Microsoft Lumia 650 XL new claimed images suggest that there will be no Lumia 850 after all.

To recap, it’s widely believed that the Microsoft Lumia 650 will be officially unveiled soon. A recent press image leak purportedly showed the phone once again and we feel we pretty much know what to expect in the way of specs. Going back to the Microsoft Lumia 850 this is a device that was first rumored many months ago and then it appeared that the smartphone would not release. However, recently there were leaked images said to be of the Lumia 850 that led many to believe that it was still in the pipeline.

This idea now seems to have been blown out of the water and it now looks as though the Lumia 850 will never see the light of day. The latest leak out of China revealed some new images said to be of the Microsoft Lumia 650 XL. We had not heard of an XL version of the 650 but hadn’t ruled one out either, so it may not be too surprising to see these live images. However, where things start to fall apart is that these looks exactly like the handset that was previously claimed to be the Lumia 850. 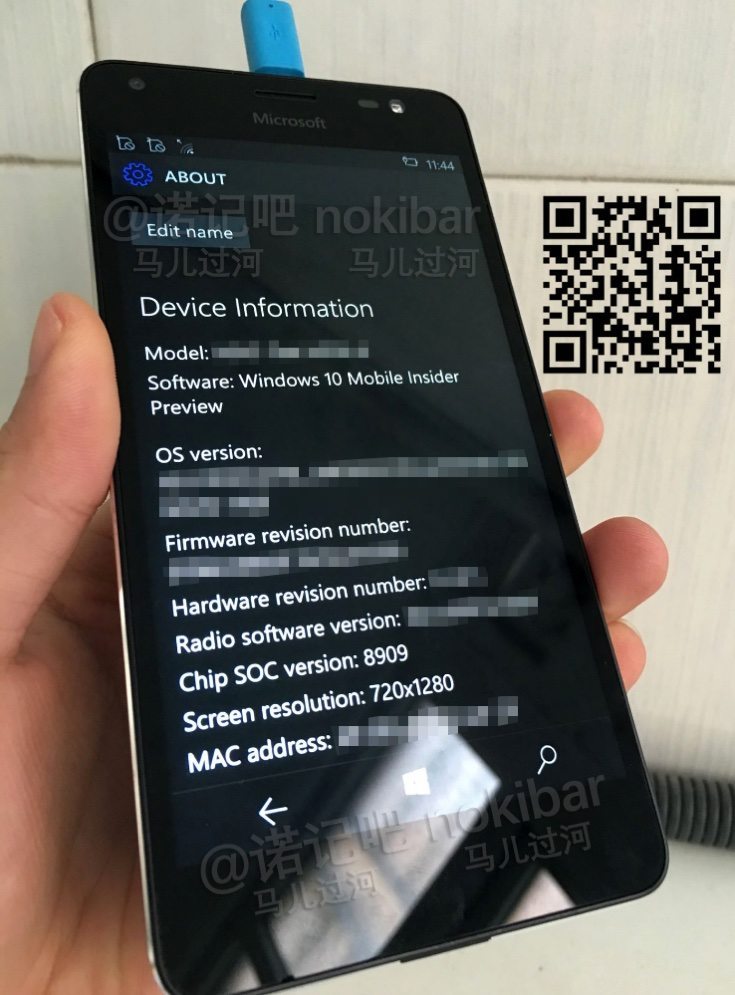 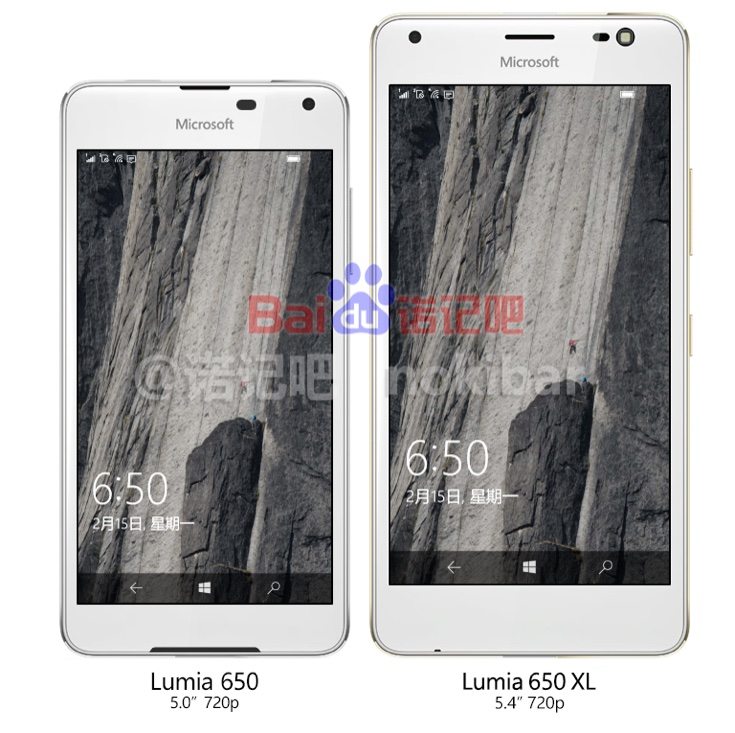 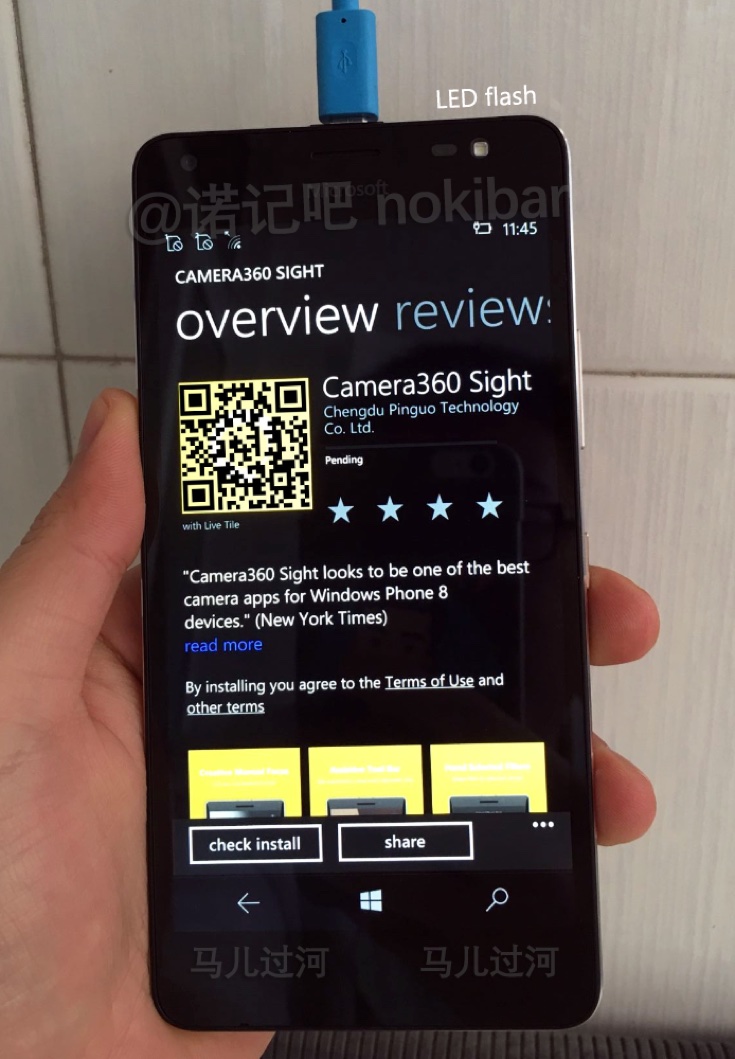 As you would expect the Microsoft Lumia 650 XL will be running Windows 10 Mobile on launch, and the images show that the smartphone will have a front-facing flash. While it’s a good looking handset tipped to have a metallic frame, the rumored specs of the Lumia 650 and now the larger 650 XL are fairly unexciting. Therefore it looks as though there will still be a mid-range Lumia Windows 10 Mobile gap, which some were hoping that the Lumia 850 would fill.