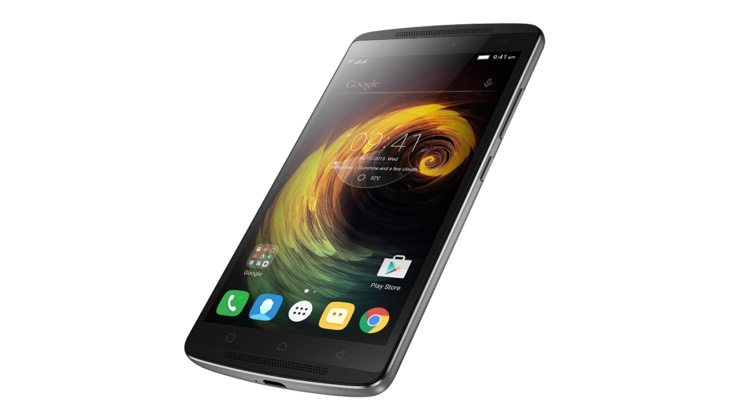 The Lenovo K4 Note is a recently launched smartphone in India that is proving extremely popular following the success of the K3 Note. Another new arrival for India is the Huawei Honor 5X that first released in China last year. These Android smartphones are not too far apart in pricing so are natural competition for each other. Today we’re considering the Lenovo K4 Note vs Huawei Honor 5X in a price and specs rundown. 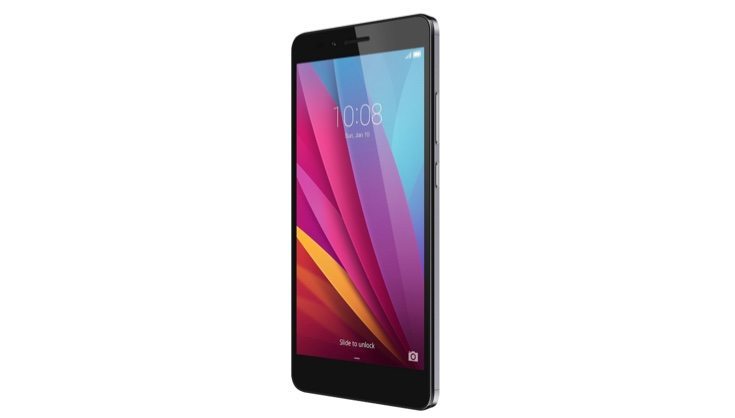 Connectivity
These smartphones both support 4G LTE, 3G, WiFi Direct, WiFi hotspot, GPS, and microUSB 2.0. The K4 Note has WiFi a/b/g/n/ac and Bluetooth 4.0 and NFC, while the Honor 5X has WiFi b/g/n and Bluetooth 4.1.

Price
The Lenovo K4 Note launched at Rs. 11,999, and a bundle that includes a VR headset is also available at Rs. 12,499. The phone is being sold exclusively through Amazon.in. The Huawei Honor 5X price for its India launch was Rs. 12.999 and it’s available from Amazon.in as well as Flipkart.

We’re focusing here on the Lenovo K4 Note vs Huawei Honor 5X specifications and pricing rather than features and design, but it’s worth pointing out that these are both dual SIM handsets and they both have fingerprint sensors and stereo speakers. As far as the design is concerned that’s a case of individual preference, though the full metal build of the Honor 5X is likely to have plenty of appeal.

Looking at specs shows there’s not too much between them on this score. However, the Lenovo K4 Note has more RAM, NFC, and a slightly higher battery capacity while the Honor 5X is the slimmer of the two handsets. Ultimately this battle may be decided by brand loyalty, personal taste of design, and the price difference between the two.

When you’ve had some time to consider the Lenovo K4 Note vs Huawei Honor 5X we’d like to hear your final choice between these two smartphones. Which of them are you more likely to buy? We always appreciate your comments.