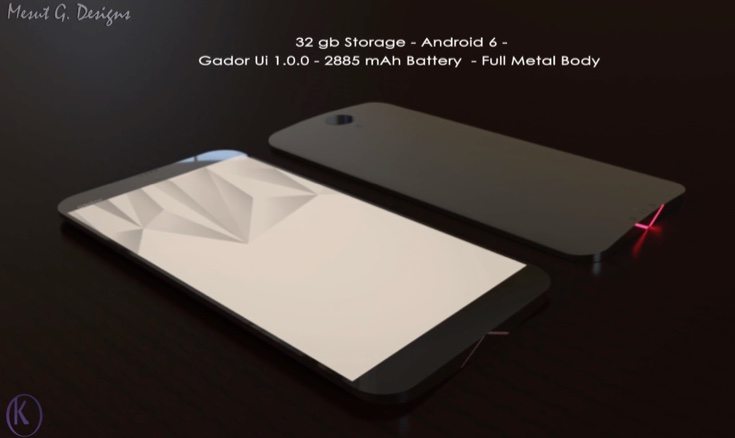 Very often when we share design ideas they are of known upcoming devices. Today though we’re looking at a Gador X concept that shows a flagship smartphone, as we thought that plenty of readers would appreciate this design. Fortunately its creator has also provided specs for this vision.

The Gadox X flagship smartphone we’re showing today comes from designer Kiarash Kia who kindly sent us the details. Some readers may be familiar with the name as we’ve published some concepts from this designer before. For example you might want to take a look at this Sony Xperia W lineup, or this LG G LuX design.

This new concept for a Gador X smartphone shows a handset with a beautifully sleek design and some high-end specs. Specifications include a MediaTek Helio X20 processor, Mali T880-MP4 graphics, and 3GB of RAM. It has an Oleophobic covered 5.2-inch IGZO display with Quad HD resolution of 2560 x 1440 resulting in 597 ppi, and a Gador image processor. 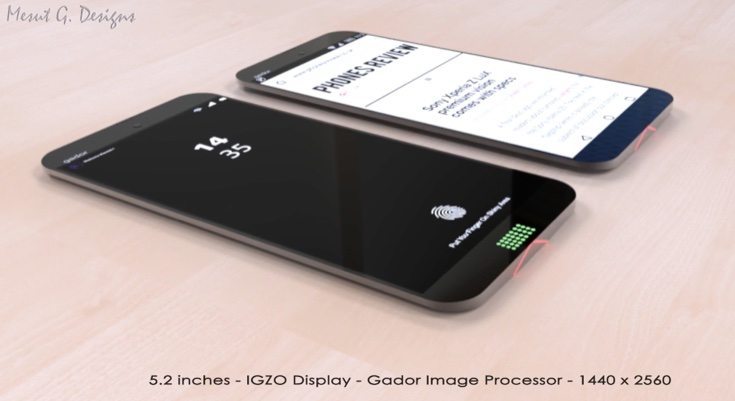 Features of this Gador X concept phone include a notification light, and there are stereo speakers on the reverse. It has a full metal body build and thin display bezels, and is an extremely slim handset that also incorporates a fingerprint scanner. If you check out the video that we’ve embedded below you’ll be able to see the Gador X phone from all angles and in different colors.

We feel this Gador X concept idea has been rendered with a certain amount of style and wonder what you think? If this phone were on sale right now, would you buy it?