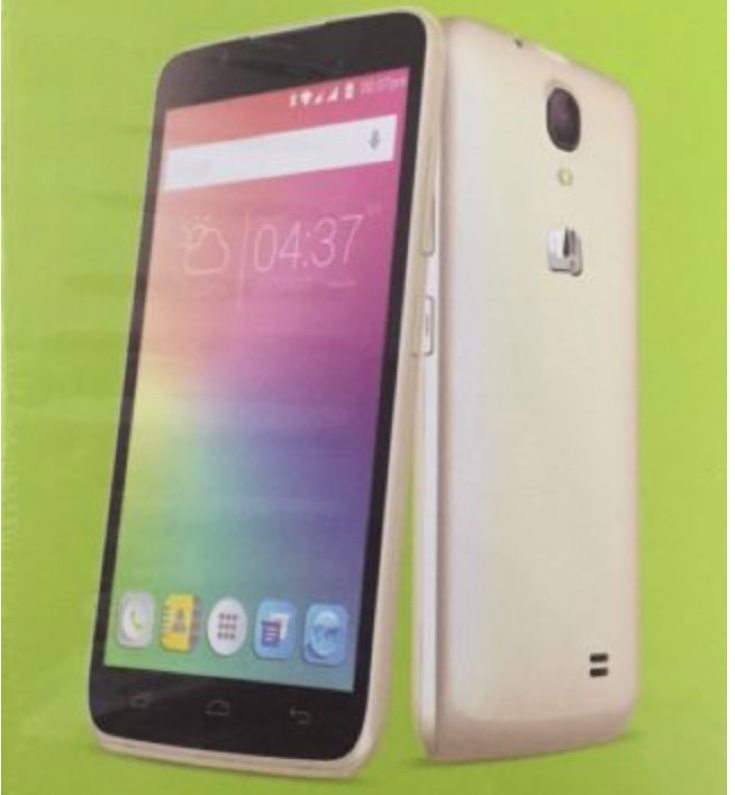 Yet another in the Micromax Bolt series of smartphones has arrived for sale in India. The Micromax Bolt Q383 has a low price to match its low-end specs. There are plenty of people in the market for a budget handset though, so read on for details of specifications and pricing.

Micromax has not yet officially launched the Bolt Q383 or listed it on its website. However, the smartphone is already up for grabs through offline stores and it’s reported that the phone is also on sale via eBay. The Micromax Bolt Q383 has a polycarbonate build and it’s priced on eBay at Rs. 4,171 with estimated shipping by March 16 if ordered today.

Specs of the dual SIM dual standby smartphone include a 1.2GHz quad-core processor (chipset unspecified), and a 5-inch display with resolution of 854 x 480. It has just 512MB of RAM, and 4GB of internal storage that can be expanded to 32GB with a microSD card. Juice is supplied by a 1800 mAh battery.

Further Micromax Bolt Q383 specs are a 2-megapixel rear camera with LED flash, and there’s also a VGA front-facing camera. Connectivity is catered for with 3G, WiFi, Bluetooth, GPS, and microUSB 2.0. It runs the Android 5.1 Lollipop operating system. Specs are pretty unexciting then and as there are so many other budget smartphones on the market in India it will be interesting to see if the Bolt Q383 makes its mark.

For example since the beginning of this month we’ve seen the Intex Cloud Force arrive on sale Rs. 4,499 and the Lava Iris Fuel F2 at Rs. 4,444. Alternatively the Lava Flair S1 has similar specs but a lower price of Rs. 3,799.

We’re interested to hear your first thoughts about the Micromax Bolt Q383. Does this affordable Micromax phone have any appeal to you? Do send us a comment to let us know.