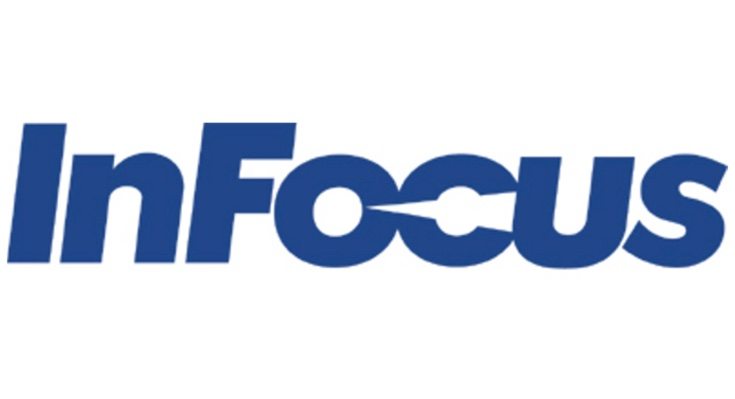 We’ve already seen some new InFocus Bingo smartphones launched in the last few weeks. Now a new one has been revealed in the form of the InFocus Bingo 50 that has an affordable price and the advantage of Android Marshmallow out of the box. This phone was sighted previously on a benchmark listing as the InFocus M460.

In February we reported on the InFocus Bingo 21 that launched in India as an exclusive for Snapdeal priced at Rs. 5,499. Then just last week the InFocus Bingo 20 was launched. This one is more widely available and has a price tag of Rs. 5,749. Now the new InFocus Bingo 50 has launched and this one has better specifications and a higher price at Rs. 7,499.

Further specs of the Bingo 50 are an 8-megapixel rear camera with autofocus and LED flash, and an 8-megapixel front-facing shooter. It’s a dual SIM dual standby handset, and as we mentioned at the top it will be running the Android 6.0 Marshmallow operating system. That’s a nice bonus for a phone in this price range. The phone has a chrome-finished frame with removable back panel. Color choices are Leather Black and Sandstone Gray.

What are your first thoughts on the InFocus Bingo 50? Do you think it has enough to offer for its money and does it sound like a smartphone that you might buy? We always appreciate hearing from readers so do send us a comment.