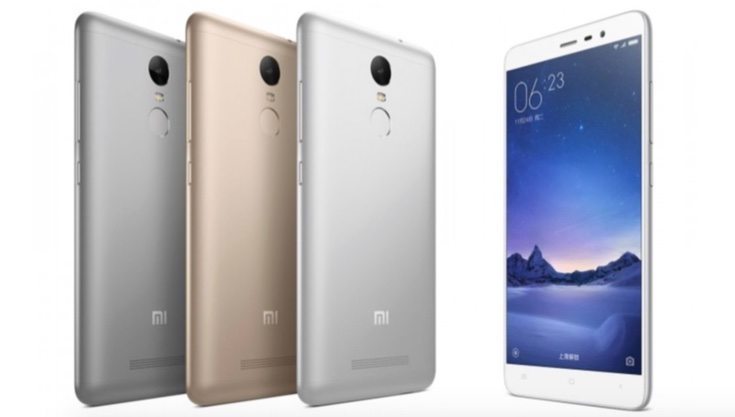 Xiaomi and Lenovo both have a reputation for producing decent smartphones with competitive prices, and two of their latest releases are the Redmi Note 3 and K5 Note. These are both Android handsets with the same display sizes and similar prices, and some buyers may be trying to choose between them. That’s why we’re looking at the Xiaomi Redmi Note 3 vs Lenovo K5 Note in a specs and price shootout.

The Redmi Note 3 first launched in China with a MediaTek processor, and that was followed in January with a Pro version of the phone sporting a Snapdragon 650 processor. This later version is the variant that has just launched in India and is being sold through the flash sales system. On the other hand the Lenovo K5 Note was announced for China in late January and is expected to release in further regions including India soon. We’ll outline the key specs and more to see how they compare

Processor
The Xiaomi Redmi Note 3 (Pro) packs a Snapdragon 650 hexa-core processor (two cores at 1.8GHz and four at 1.4GHz) with Adreno 510 graphics. The Lenovo K5 Note is powered by a 1.8GHz MediaTek Helio P10 octa-core processor and has Mali-T860MP2 graphics.

Display
There’s nothing to split them here as both phones have a 5.5-inch IPS LCD display with Full HD resolution of 1920 x 1080. 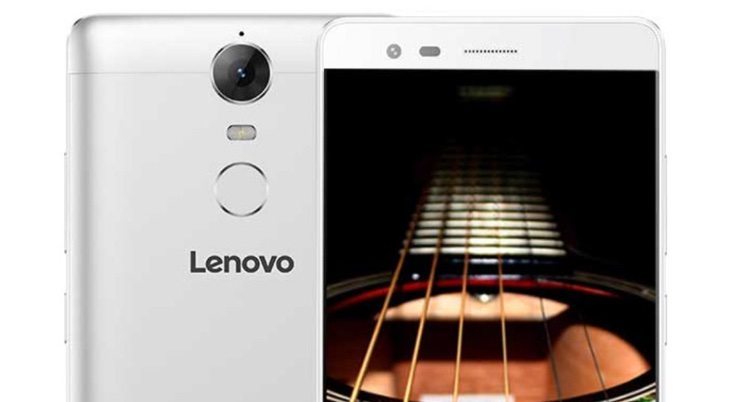 Price
Pricing will vary according to region so do bear that in mind. As an example we can tell you that the Xiaomi Redmi Note 3 that has just launched in India has a price of Rs. 9,999 for the 2GB RAM version or Rs. 11,999 for the 3GB RAM model. The price of the Lenovo K5 Note for India has not been confirmed yet. However, the Chinese price at launch was CNY 1,099. That equated to around Rs. 11,315 and we’ve seen price expectations of up to Rs. 11,999.

Taking a look through the above Xiaomi Redmi Note 3 vs Lenovo K5 Note specs might help you to decide between these two smartphones based on what aspects are most important to you. Although we cannot detail every feature of these two smartphones, it’s worth pointing out that both have fingerprint sensors. The Xiaomi Redmi Note 3 features fast charging while the Lenovo K5 Note has fast charging and Dolby Atmos audio.

Other things to take into account when making your choice are preference of design, after-sales service, and the difference in pricing where you are. After considering our Xiaomi Redmi Note 3 vs Lenovo K5 Note specs shootout, have you decided which of these you are most likely to buy?