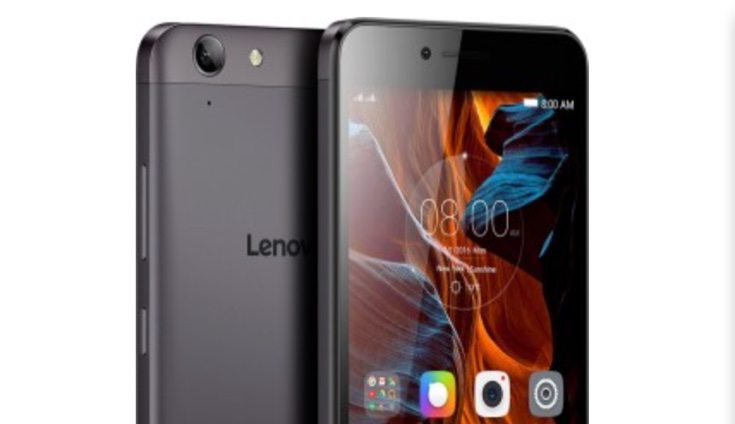 Battery
There’s a removable 2750 mAh battery for the Vibe K5 Plus while the Redmi Note 3 has a non-removable 4000 mAh battery. 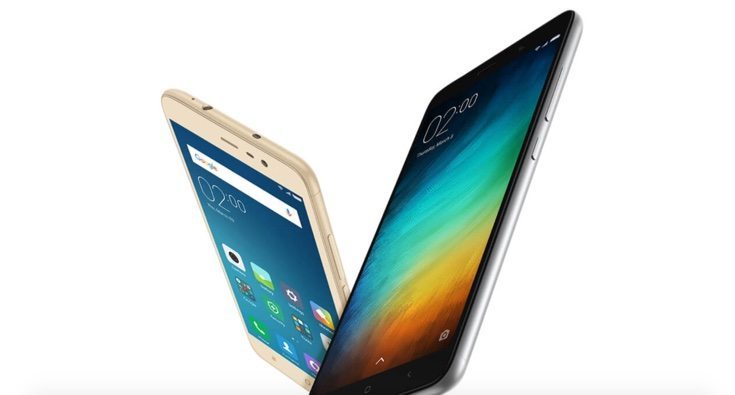 Price
Pricing varies according to market and because these phones are likely to be extremely popular in India we’ll give those prices as an example. The Lenovo Vibe K5 Plus price in India is Rs, 8,499 and it will be available on open sale from March 23rd. The Redmi Note 3 price is Rs. 9,999 for the 2GB RAM variant or Rs. 11,999 for the 3GB model and flash sales have already started.

From these specs it should be easier to choose which of these phones might suit your needs best. We haven’t room to consider every single feature of the Lenovo Vibe K5 Plus vs Xiaomi Redmi Note 3. However, we will say that the Vibe K5 Plus benefits from dual speakers and Dolby Audio while the Redmi Note 3 has a fingerprint sensor and fast charging. Buyers should also consider after-sales service and their personal choice of design and build.

The Redmi Note 3 has several advantages as far as specs are concerned, although it also has a higher price. Only you can decide whether the extra cost is worth its benefits or not. When you’ve considered all of the above we’d like to hear your verdict. In the clash between the Lenovo Vibe K5 Plus vs Xiaomi Redmi Note 3, which would you choose and why?