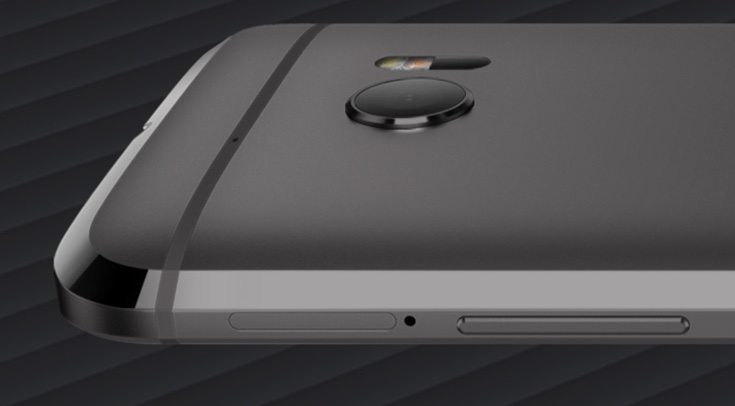 The HTC 10 was officially announced last week as the company’s latest flagship smartphone and it’s expected to release in May. Meanwhile the Sony Xperia X Performance was announced alongside the regular Xperia X and the Xperia XA back in February. It has still not hit availability but we do know that it’s coming soon.

As these smartphones are not generally available yet there hasn’t been a chance for in-depth comparisons. Those will come later, but we can at least share an initial comparison that focuses on the advantages of each. We’ve embedded an HTC 10 vs Sony Xperia X Performance video below that does just that, and the comparison takes in the designs, specs and features of both phones. 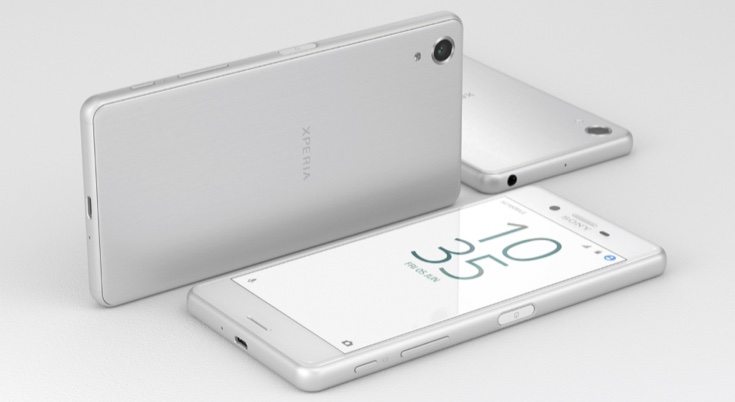 It begins with running through the benefits of the HTC 10 over the Xperia X Performance. A few advantages for the HTC 10 are dual-LED flash, a Type-C port, and slimmer bezels. We’re not listing all of the points here as you can see them all when you watch the video. The second part of the video shows the benefits of the Xperia X Performance. For instance it has a dedicated camera button, is water-resistant, and has a 13-megapixel front-facing shooter.

At the end of the comparison you’ll see all of the points made listed side-by-side for a convenient look. By concentrating on the aspects that are most important to you in a smartphone, this may help you to find out which would be your best choice. After considering the best bits of the HTC 10 vs Sony Xperia X Performance, which are you more likely to choose and why?