HTC 10 vs Samsung Galaxy S7 camera results, the winner is … 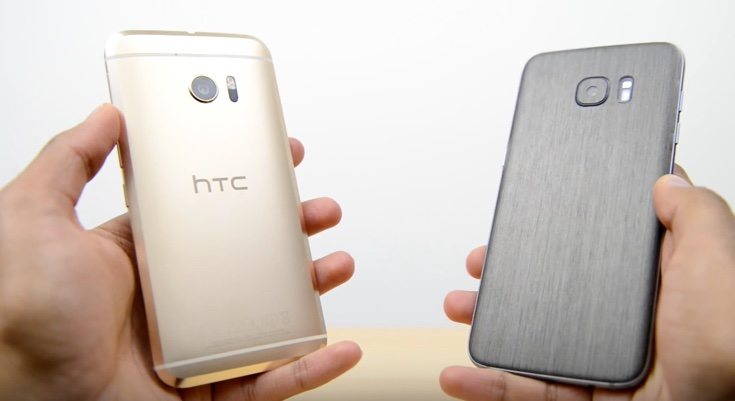 Two of the big Android flagship releases have taken place recently. First we saw the launch of the Samsung Galaxy S7, and that was recently followed by the arrival of the HTC 10. If you have an interest in smartphone photography, you might like to check out HTC 10 vs Samsung Galaxy S7 camera results compared.

Before we get to the comparison we’ll highlight some of the camera specs of both of these phones. The HTC 10 has a 12-megapixel UltraPixel rear camera with laser autofocus, dual-LED flash, OIS, and 4K video capture. The Galaxy S7 is equipped with a 12-megapixel rear unit using Dual Pixel technology, with phase detection autofocus, LED flash, OIS, and 4K video capture. Both have a 5-megapixel camera at the front.

Below this article we’ve embedded a video showing HTC 10 vs Samsung Galaxy S7 camera testing, and it offers a great way of seeing how the results compare. In the introduction to the video you’ll see front-facing video capture from both phones that’s shown in split-screen. As well as seeing the video quality you can also hear the audio quality by checking out the audio symbol that switches from side to side. 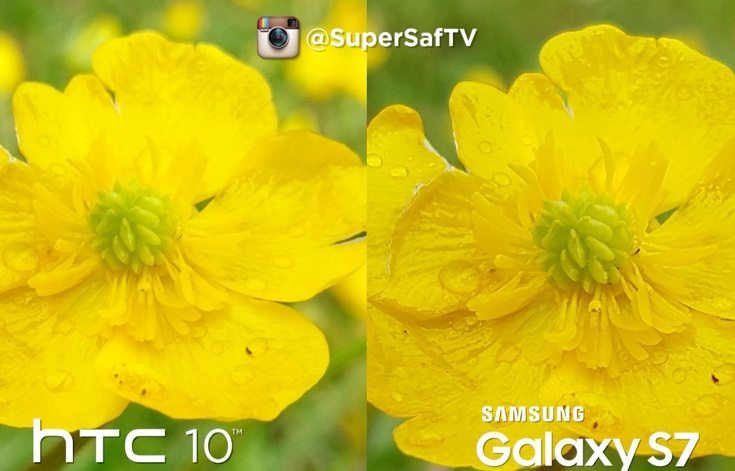 Following this there’s some outdoor video with the front-facing cameras before the comparison moves on to video capture with the rear cameras. This is all shown in split screen so that it’s easy to see which is best. Along the way there’s a chance to compare optical image stabilization and also autofocus. The next section concentrates on images taken with the front and rear cameras of the two smartphone. You’ll see a variety of images taken in various conditions, such as indoors, outdoors, and low-light.

Both cameras do a great job of producing very decent video and images, and at the end of the video the reviewer sums up some of the stronger areas for each device. Preference of camera results is a very subjective thing, but we know our overall winner. However, we’re not going to give that away as we want you to be able to make an unbiased decision.

When you’ve viewed the HTC 10 vs Samsung Galaxy S7 camera comparison below we’d like to hear from you. Which is your winner as far as camera performance is concerned?