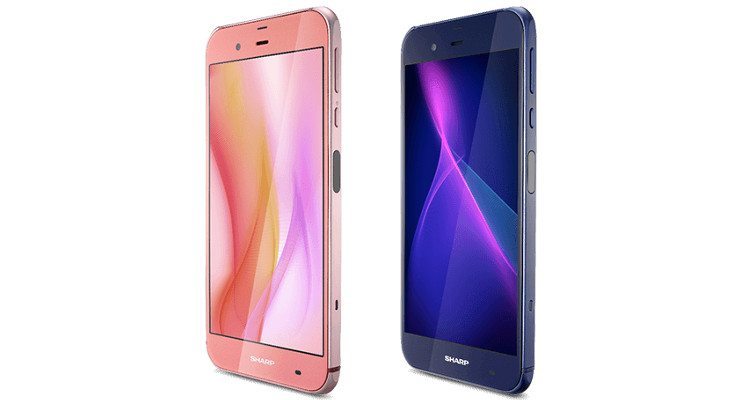 Sharp has been on a roll lately. The company has been launching handsets right and left, and they are continuing that trend today in Taiwan. The Sharp Aquos P1 has just been announced for the region, and it has some very interesting specs.

Sharp isn’t a name that comes to mind for most folks when they think of a flagship smartphone. That said, they have been cranking out some nice handsets for the past couple of years, they just aren’t all that easy to get in the West. While that will probably be the case with the Sharp Aquos P1, it’s specifications and features make it worth a look nonetheless.

Everyone still isn’t committed to the QHD revolution, and that includes Sharp which means the Sharp Aquos P1 will have a 5.3-inch IGZO LCD panel with a resolution of 1,920 x 1,080. The chip powering the show is the popular Snapdragon 820, which will get a boost from 3GB of RAM. The storage is listed at 32GB, and you can expand it even further through the microSD card slot.

On the rear of the Sharp Aquos P1 sits a massive 22.6MP stacked CMOS sensor and the front-facing snapper is listed at 5MP. A full array of connectivity options are present as well with Bluetooth 4.2, 4G, VoLTE, Wi-Fi, and a fingerprint scanner. The model is listed with a single SIM card slot and will draw its juice from a reasonably sized 3,000mAh battery. The IPX5/IPX8 tag and Android 6.0 round things out for the Sharp Aquos P1.

At this time, there has been no mention of the Sharp Aquos P1 breaking borders for a wider release although that is always subject to change if a device sells well enough. Pricing is unknown, but the smartphone will be available in Cherry and Indigo in the region.