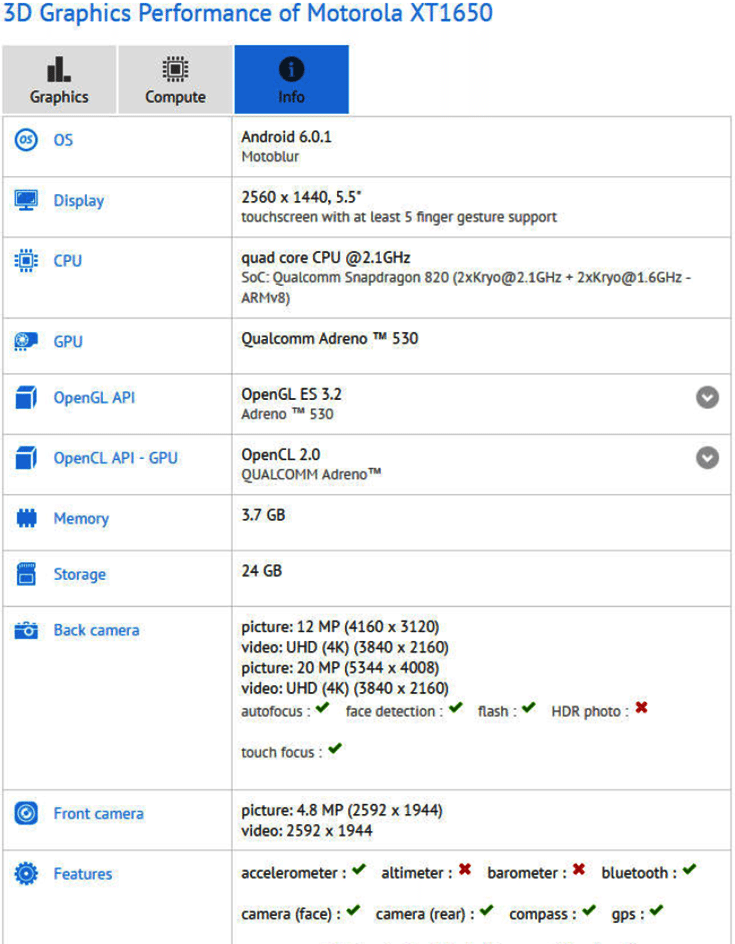 It was uncertain times for the Moto X lineup when the Moto Z and Moto Z Force were announced by the company. Even though they said that the X series wouldn’t be dropped, people were skeptical about a new release. But now, things are looking up with a new listing on Geekbench which shows the alleged Moto X 2016. Earlier leaks of a Moto phone suggested that it would be the next Moto X, but it turned out to be the Moto Z and Moto Z Force which were unveiled on June 9th.

The alleged Moto X 2016 listing on GFXBench shares many of the specs of the latest Moto Z Force. It is also worth noting that an earlier Geekbench listing came up with the same model number as this one here, XT1650. 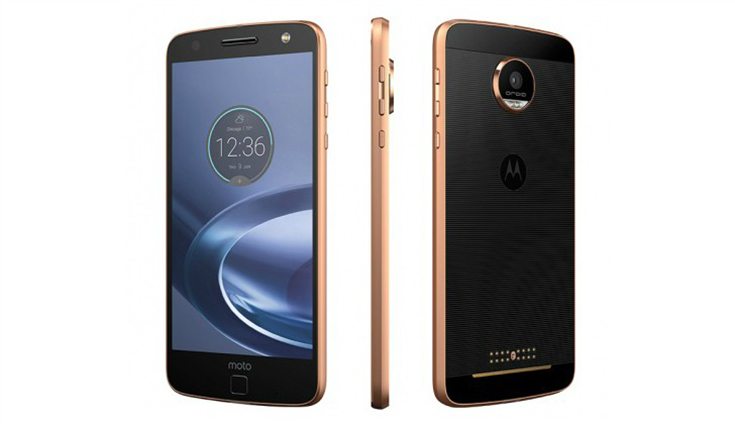 Most of the specifications on the Geekbench listing are confirmed on the GFXBench listing too. Moto X 2016 will come with the Snapdragon 820 under the hood, along with 4GB of RAM and 32GB of internal storage.

The display is said to be a Moto Shattershield display with a QHD resolution, just like the one seen on the Moto Z Force. The phone runs on Android 6.0.1 Marshmallow, but it might come out with the latest version, Nougat, once announced.

But the most interesting bit of the GFXBench listing is the camera of the new Moto X 2016. The listing shows a massive dual camera setup consisting of a 13MP sensor along with a 21MP sensor. If this is the case, it might come with a really huge camera bump, but might be in line to become the best camera phone that you can buy. There is a modest 5MP front camera for selfies.

Possible leaks in the near future may allow us to get a glimpse of the camera module. All of these are just rumors and there is no official confirmation from Lenovo whatsoever. If the leak is true, it will be the first smartphone from Motorola to feature dual cameras.